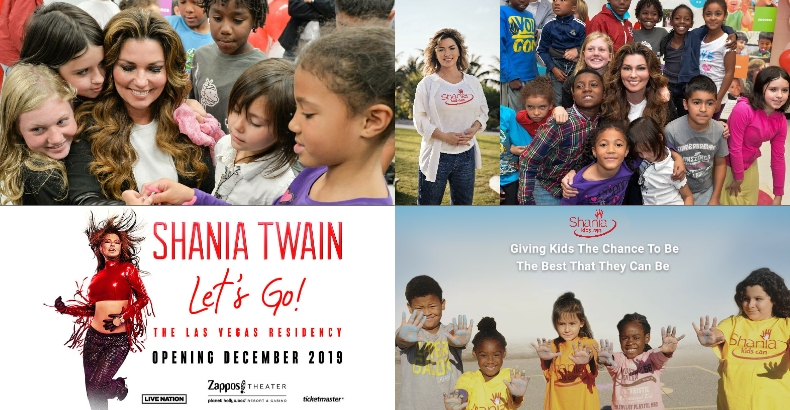 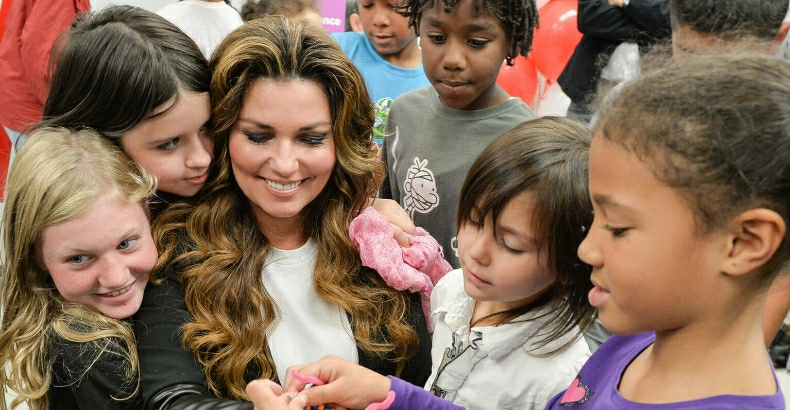 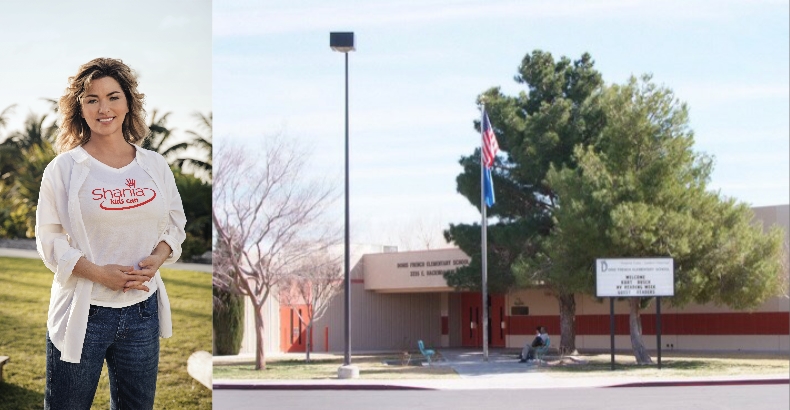 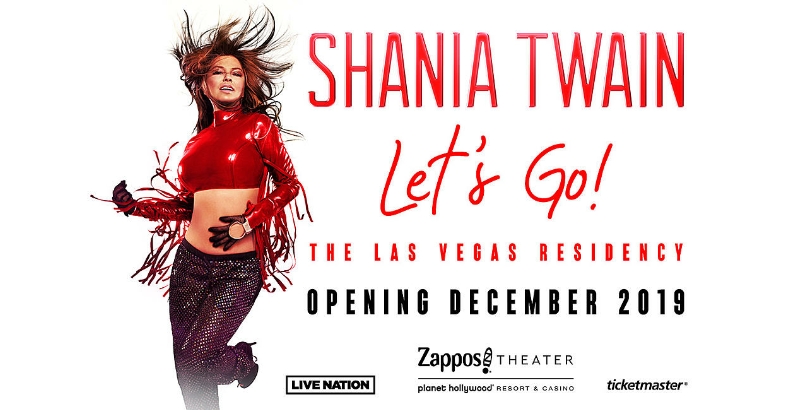 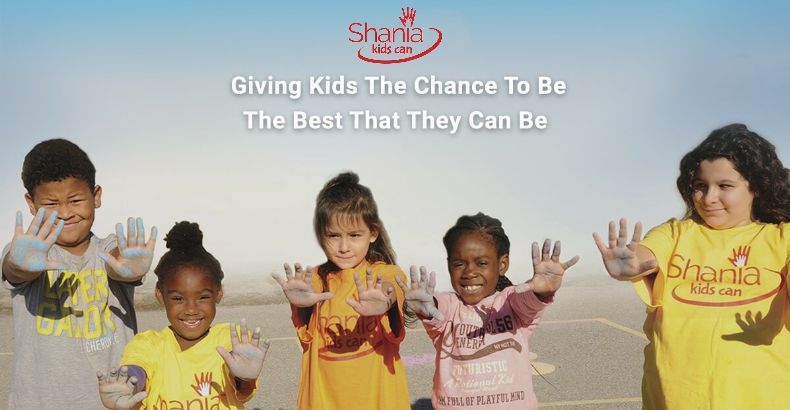 Some artists advocate for philanthropic causes, and it’s invariably a win-win for both parties, and these sorts of pairings are great.  But every once in a while, an artist will find a need that hits especially close to home and start an organization to address that need, and these I find especially wonderful, because the artist is literally attaching his or her name to both the organization and the cause, not to mention funding, and a lot of time and energy.*

Such is the case with Shania Kids Can – an organization established by Shania Twain in 2010, to provide services to children in times of crisis and economic hardship, by promoting positive change and instilling skills into the lives of at-risk primary school-aged children, to create confident, productive adults who will positively contribute to society.

Growing up in Timmins, Ontario in the 1970s, Twain was eight when she began singing in bars to help her family put food on the table, so she knows firsthand what it’s like to experience the economic, social, and personal sufferings facing at-risk students all over North America.  And while first deployed at elementary schools in Canada (three in Ontario, and one each in Alberta and British Columbia), Shania Kids Can is now operating in the US, at Las Vegas's Doris French Elementary School, where 25% of the school’s 550 students (who represent more than 25 countries and speak more than 17 languages), are learning to speak English.

There, at Doris French Elementary (as at the three schools in Ontario**), SKC has built, furnished, and hired the support staff to run the designated program space known as the SKC Clubhouse; as well as procuring the food and nutritional supplies, recreational equipment, and office supplies necessary for the new program.  SKC’s programming aims to provide all-inclusive support and stability in the form of one-on-one consultations, opportunities, and group activities by qualified professionals, in the safe, confidence-building environment of the SKC Clubhouse.

Now, as Twain is putting the final touches on her new Live Nation Las Vegas-presented show, Shania Twain “Let’s Go!” The Vegas Residency—for which she serves as creative director, taking inspiration from her iconic videos, her sold-out NOW global tour in 2018, and her remarkable quarter-century career—that’s opening Friday, December 06, inside the Zappos Theater at Planet Hollywood Resort & Casino; it’s been announced by Twain, Live Nation Las Vegas, and Caesars Entertainment that for each ticket sold to the new residency, $1 will be donated to Shania Kids Can.  And to give you some idea of what that means, with 7,000 seats in the Zappos Theater, and 23 dates announced for the residency (through June 2020); if every seat is sold as a revenue ticket, and the residency sells out, then $161,000 will be donated to SKC’s programs and the children they help.

So, while you’re dancing in front of your seat, watching Twain express that man, she feels like a woman; know that a dollar from the purchase of your ticket is contributing to programs that will improve the lives of some very deserving children, many of whom live right here in Las Vegas. 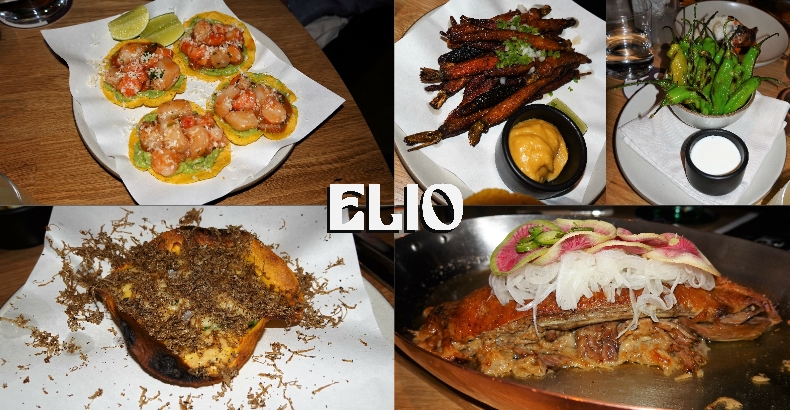