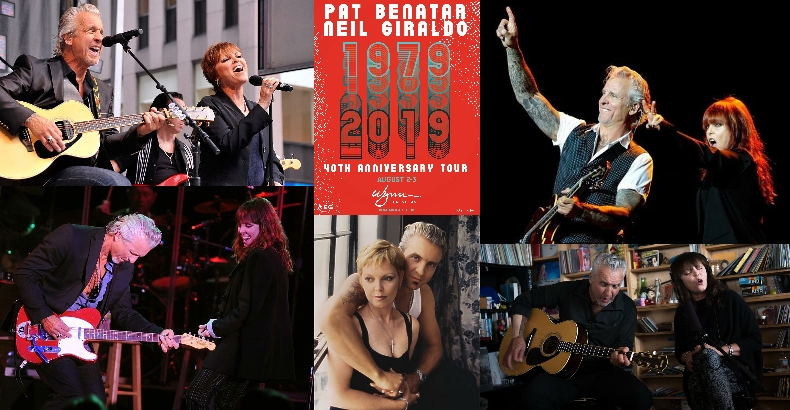 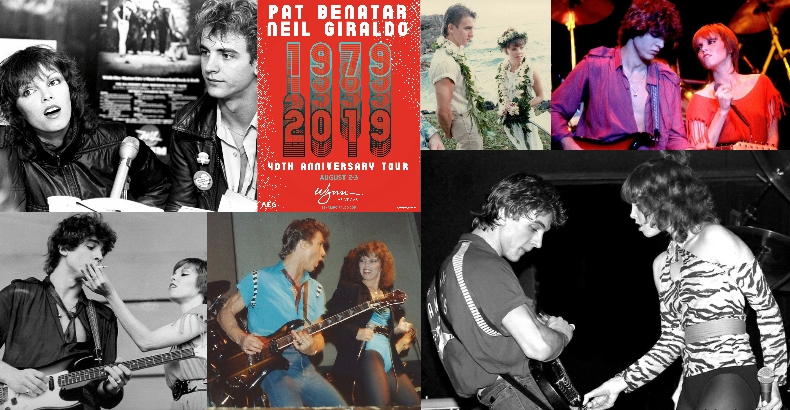 NG:  Yes.  She really does.  They’re incredible.  You know – she follows recipes really well, and she’s just got a knack.  And our new assistant, Julie, is an amazing baker.  And she bakes when she’s upset, so we purposely try to upset her, just so she’ll keep on baking (laughing).

SS:  Of all of the many professional accomplishments y’all have had—the second video played on MTV, first female artist on MTV, first guitarist shown on MTV, four consecutive GRAMMYs for “Best Female Rock Vocal Performance,” three American Music Awards, etc.—of which are you most proud? *

SS:  You and Pat have been together for four decades.  40 years of working, living, touring, raising two children, writing, and recording; often in very close quarters.  Now, as much of a romantic as I am, it can’t possibly all have been rainbows, moonbeams, and walks in the gentle spring rain.  Who gets on whose nerves, first?

Top ^
Related Articles:
Neil Giraldo on Guitars, Performing, and 40 Years with Pat Benatar; Part 1 (08.25.22)
A Trip Down Musical Memory Lane with Benatar Giraldo (08.21.19)
What's your take on this subject?
Post a Comment
Post a Comment