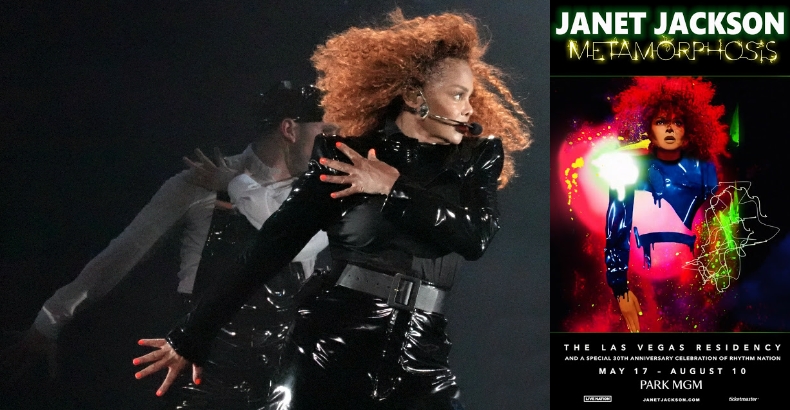 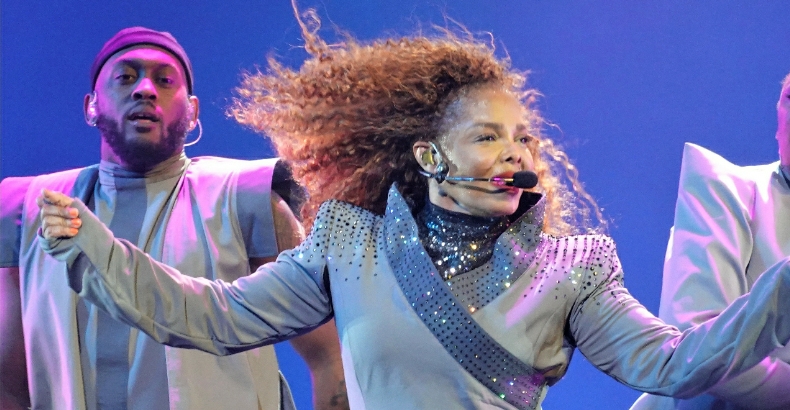 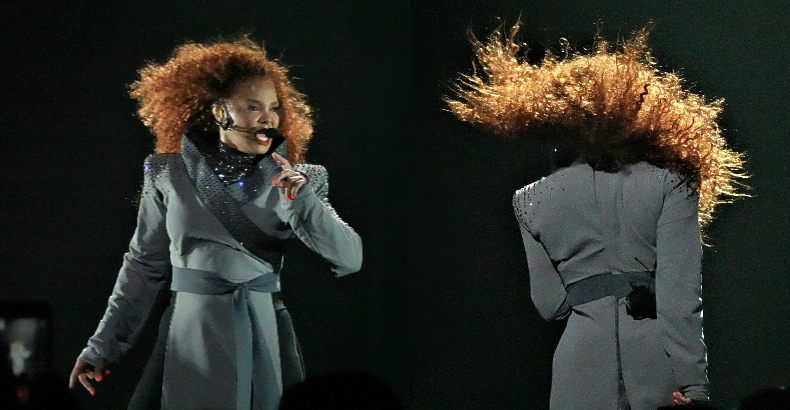 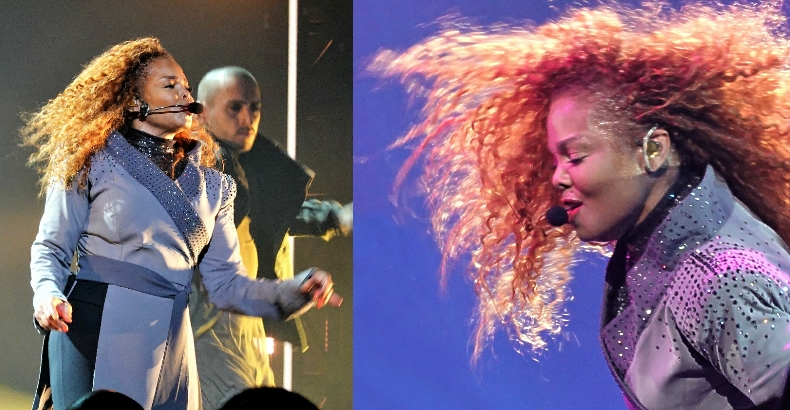 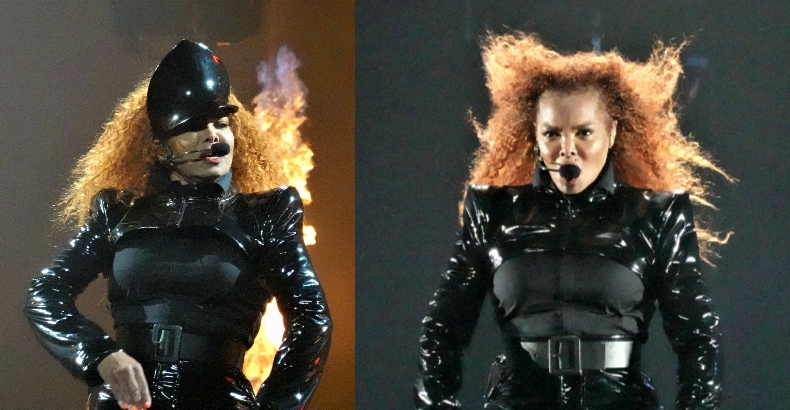 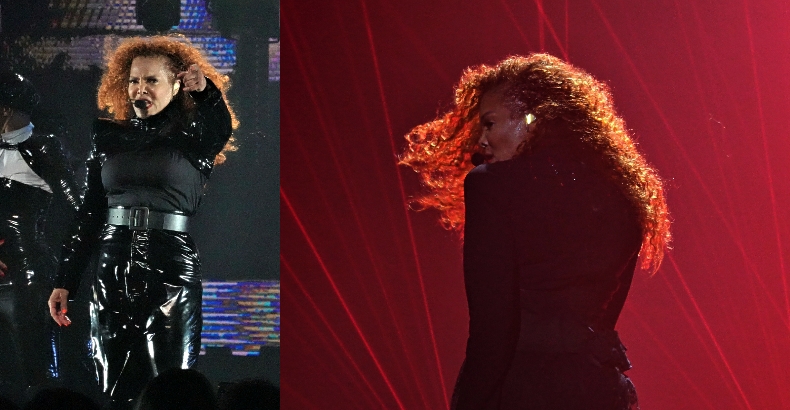 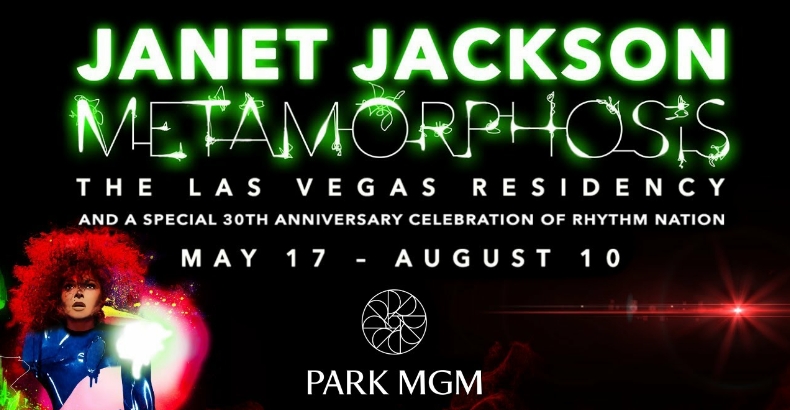 There are many tours de force in the entertainment industry (many best known by mono-monikered appellations); but I cannot recall the last time I saw the headliner of a Las Vegas residency show deliver nearly 40 songs over the course of two hours; as did Janet Jackson when I saw her Live Nation-presented METAMORPHOSIS show, in the Park Theater at Park MGM.

With fabulous sets, terrific costumes, and choreography that was en fuego, Jackson gives audiences her all and delivers with gusto.  Fans rejoiced to Jackson’s myriad hits (and a couple of lesser-known numbers), standing, cheering, and dancing through the icon’s bravura performance.

Celebrating the 30th Anniversary of her iconic fourth album, 1989’s Rhythm Nation 1814 – a concept album that addressed relevant social issues, despite her label wanting a retread of her third album, 1986’s Control – Jackson has little trouble wowing her audiences with the music and moves upon which she built her career.  Music and moves that have influenced countless artists, from other noted Vegas residency artists including Britney Spears, Jennifer Lopez, and Christina Aguilera, to the likes of Beyoncé, Rihanna, and Usher.

And what a career: Not just as a singer/songwriter, but as a producer, an actress, a dancer, and as a humanitarian (for decades, now, Jackson has been an ardent supporter of the LGBT community, and a strong voice in the fight against HIV/AIDS).  In addition selling more than 100 million records and being the first woman ever to be nominated for Producer of the Year at the GRAMMYs, and being a five time GRAMMY-winner, with 24 nominations spread over five genres (Pop, Rock, Dance, R&B, and Rap); the recent Rock and Roll Hall of Fame inductee has been honored both for her music (AMAs, Billboard Music Awards, BET, BMI, MTV, Soul Train, VH1/VOGUE, and World Music Awards); as well as for her humanitarian efforts by AIDS Project Los Angeles, AmfAR, Black Girls Rock!, GLAAD, Human Rights Campaign, LOGO, NAACP, and OUTMagazine.  And, not for nothing, Jackson has nine entries in the Guinness Book of World Records.

As for the residency’s name, METAMORPHOSIS refers to Jackson’s path from a young girl battling doubt and issues of self-esteem, to a realized woman, global icon, and activist.  METAMORPHOSIS invites fans to follow the lifelong journey of realization that has allowed Jackson to blossom into a beacon of hope, empowerment, compassion, love of self, and motherhood.

Best of all, when you’re sitting in that audience, watching Jackson perform, you know that it really is “All for You.”

Janet Jackson’s METAMORPHOSIS returns to the Park Theater at Park MGM on Wednesday, July 24; so get your tickets, now!