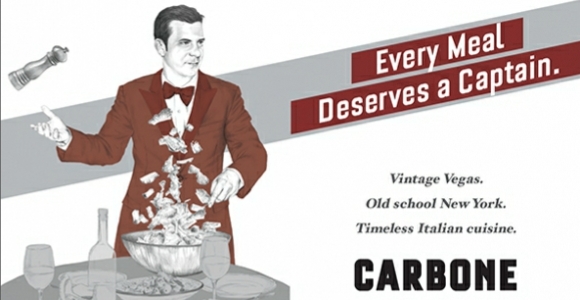 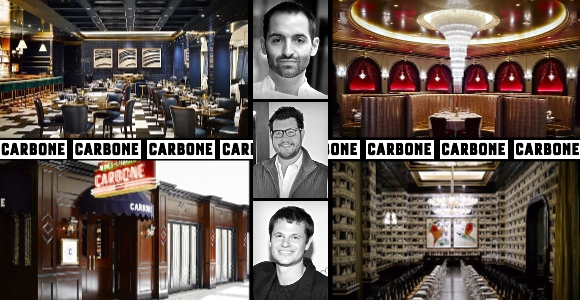 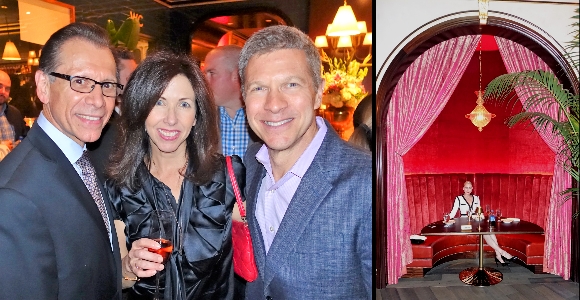 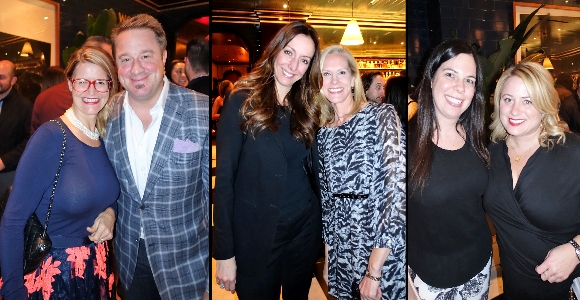 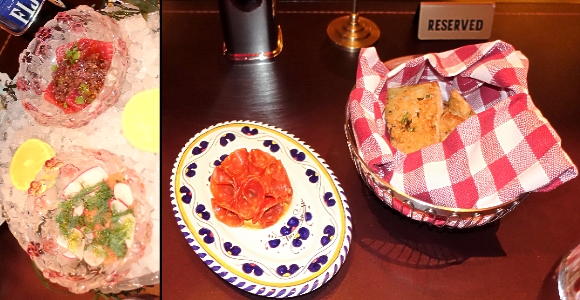 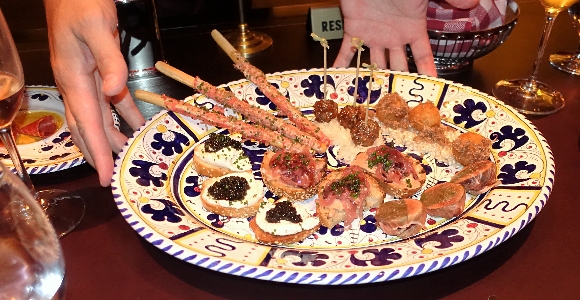 While I’m waiting until I experience the actual Carbone Experience (i.e. one with menus, and courses I select, myself) to write my actual ‘review’ of Las Vegas’ newest bastion of Red Sauce Dining, I think that Thursday’s grand opening of Carbone merited a story of its own.  Also, the erudite Sonja Saltman asked me why I haven’t been doing the so-called “society write-ups” that I used to.  So, following in the words of The Yardbirds, Bo Diddley, and The Who, “Here ‘tis.”

A couple of weeks ago – upon realizing that, due to our absurd travel calendars, we hadn’t hung-out since Labor Day – I made plans with one of my favorite dining companions, Audra Baldwin, to meet for dinner, on Thursday, at Carbone; which had just opened, at ARIA Resort & Casino (in the space originally occupied by Ristorante Sirio).  And while I hadn’t yet eaten at the one in New York, Audra had, and said it was fantastic.  It wasn’t until the day before, that we found-out that the grand opening was occurring that night – but we figured we’d stick with our plan.  Besides, I’m always interested to see what the chefs think will most adroitly tickle the palates of their sought-after guests.

I had been given a sneak-peek at Ken Fulk’s dazzling décor, a couple weeks ago, when my pal, Douglas Friedman came to town, to take the venue’s official photographs – and (much as I like providing the proverbial thousand words), I’m gonna let his beautiful images very capably tell their story, with regards to the interiors, the façade, and that spectacular Venini chandelier – as seen in the slideshow, above.

The party was an assemblage of the faces one enjoys seeing at such an occasion (namely, many of this city’s premier foodie folks), including Elizabeth Blau, Amy Rossetti, Renata Follmann, Tom Kaplan, Rosie Salisbury, Oliver Wharton, Nick McCabe, Jolene Mannina; and a squad from Southern Wine & Spirits comprised of Michael Severino, Francesco Lafranconi, and Camille & Larry Ruvo.

So, what about the food?  It was fantastic.  You know that scene in Goodfellas, where they are escorted through the kitchen and up to the front of the stage, where a table is placed, in the front row?  Kinda like what one imagines the food would’ve been like, there.  Or, easier on the imagination, like Dan Tana’s, if the kitchen were run by a Michelin-starred chef.  Neither too fussy, nor too fancy; but just right.

Of course, I was eating only finger-foods, selected by the kitchen; so I’ll review my official opinion until after I’ve returned and eaten those items from the menu that I’ve selected, myself.  But I’ve gotta say, until then, it’s looking good.  Welcome to Las Vegas, Major Food Group; and congratulations on your first West Coast venue.  May it live up to the (by all accounts well-deserved) hype!