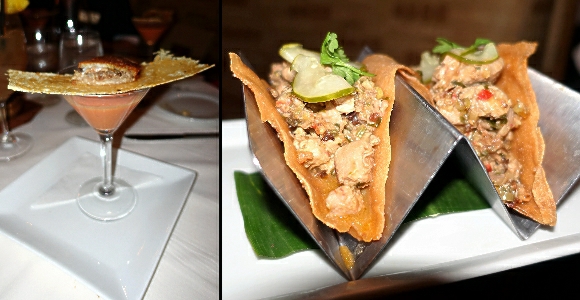 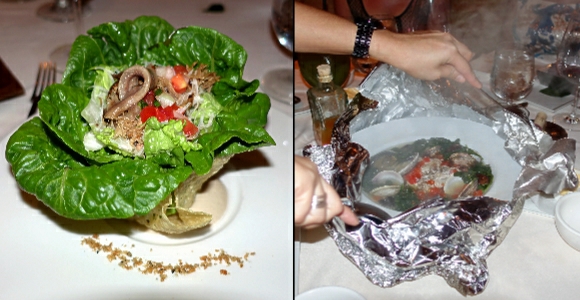 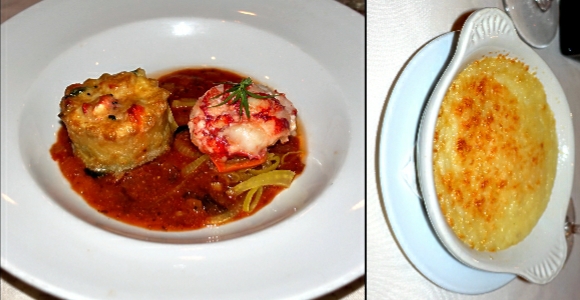 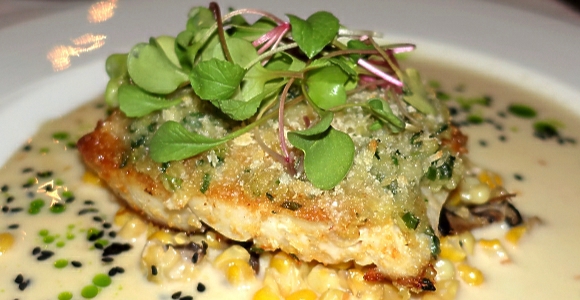 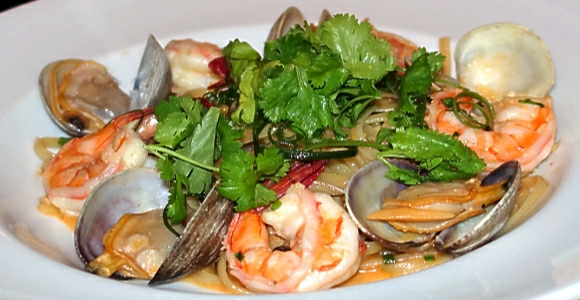 Long held as the epicenter of Hawaii Regional Cuisine, Alan Wong’s Honolulu is an example of following your gut when it tells you something is worth pursuing.  Says Wong, “My friends thought I was nuts, opening a restaurant in Hawaii, on the third floor of an office building, with no parking and no ocean view.”  Twenty years later, the restaurant is still drawing an upscale and well-traveled clientele, and the reservation book is constantly filled.

But, what is Hawaii Regional Cuisine (or HRC)?  To answer that, we have to go back to 1991, when the culinary movement began, thanks to a dozen young (at the time) chefs who wanted to instill some local pride into their food.  With a mission to inform the world about Hawaiian cuisine, and to promote locally-sourced ingredients (i.e. fresh fruits and vegetables grown in the nutrient-rich soil of Upcountry Maui; beef from the cattle raised on Hawaii’s upland pastures; and some of the finest-quality fish found anywhere), these chefs – Sam Choy, Roger Dikon, Mark Ellman, Beverly Gannon, Jean-Marie Josselin, George Mavrothalassitis, Peter Merriman, Amy Ferguson Ota, Philippe Padovani, Gary Strehl, Alan Wong, and Roy Yamaguchi – undertook to creatively blend the diverse, ethnic flavors of Hawaii, with international cuisine.

As much as anything else, these chefs were rebelling against the (well-deserved) bad rap that Hawaiian food had up until that point – continental recipes that were copied using ingredients shipped from far away, even when not suited to Hawaii’s tropical climbs.  They met and decided to trademark the term “Hawaii Regional Cuisine” – an American regional cuisine that would be highlighted by utilizing ingredients grown in Hawaii while paying homage to the ethnic styles brought to the islands by its immigrant groups.

A non-profit was formed in 1992, after which the group’s efforts began to pay off with the publishing of Janice Wald Henderson’s highly regarded and well-received 1994 cookbook, The New Cuisine of Hawaii.

By replacing the imported products and recipes from the mainland, with a cuisine based on locally-grown foods featuring dishes harkening back to ethnic recipes, the HRC was able to topple the regime of uninspired and banal continental hotel fare, that had to that point been all that was available at any of the islands’ resorts.  Developed as a reflection of the Hawaiian community, HRC successfully linked Hawaii’s many farmers, fishermen and ranchers with the ever-expanding number of chefs and businesses in the booming restaurant and hospitality industries.

And while perhaps the best-known of these chefs on the mainland is indubitably Roy Yamaguchi – whose Roy’s restaurants can be found from sea to shining sea; when you’re in Hawaii, there is no chef whose name is uttered with the same reverence as Alan Wong’s.

Highlights from my family’s most recent visit to Alan Wong’s Honolulu included: