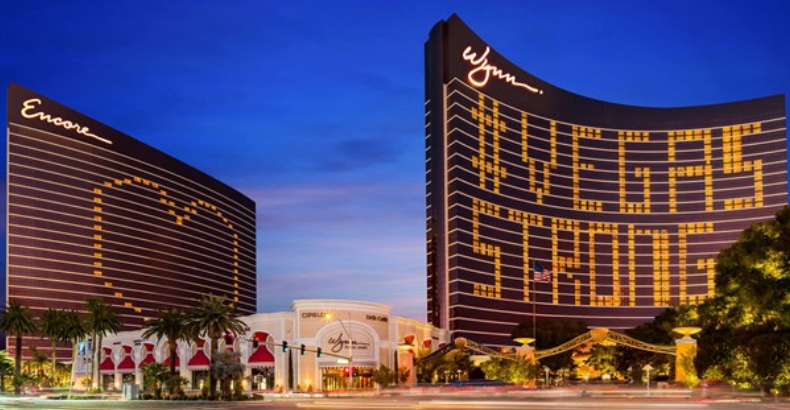 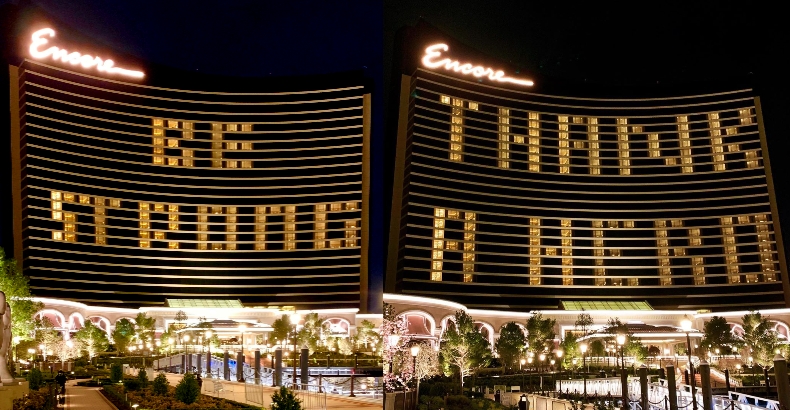 When the shutdown was announced back in mid-March, Wynn Resorts donated $2.5 million of goods to medical facilities and nonprofits in the Greater Las Vegas and Greater Boston areas, as well as  175 palates of food (worth $750,000) to 18 food-banks and organizations in those regions.  The company also committed to guaranteeing the salaries of its employees at Wynn Las Vegas and Encore Boston Harbor through May 15.  After all of this, most companies would probably be thinking that they’d done plenty, both for the community and for their employees.  Wynn Resorts, however, is not most companies.

The first couple of weeks in April found Wynn Las Vegas donating 14,000 meals to Catholic Charities of Southern Nevada (that’s 1,000 meals a day, y’all!), where the boxed meals—prepared by the resort’s renowned culinary team—were given to the food-insecure individuals and families supported by the charity’s daily meal service.

Said Snyder, about the $70,000 worth of meals donated over those two weeks in early April, “We are honored to be able to utilize our resources to help alleviate some of the stress that so many members of our community are dealing with during this time.”

But they weren’t done, yet, because on April 23, that same group of culinarians turned around and announced that they’d be preparing another 7,200 meals over the following week (worth $36,120) to the many hundreds of food-insecure people served each day by SHARE Village Las Vegas, United States Veterans Initiative (U.S. VETS), Ronald McDonald House Charities of Southern Nevada, and The Shade Tree.

As Chef LoRusso so eloquently elucidates “Preparing nutritious meals has given us the opportunity to both engage with our community and work as a team to make a difference one meal at a time,” adding that he finds it “a privilege to take part in a small act that has a significant impact on our neighbors in need.”

And recognizing that charity, as the old adage goes, starts in the home; Wynn Resorts has announced that it would extend its payroll continuance to its more than 15,000 current salaried, hourly, and part-time employees, through May 31.  It should be noted that this doesn’t just include wages and benefits, but also the tips/tokes those employees might have received (based on a calculated average tip rate).  In other words, by the time June rolls around, Wynn Resorts will have invested nearly a quarter of a billion dollars (that’s billion with a ‘b’ mind you) in paying its employees over the course of the two-and-a-half months since the statewide shutdown began, in mid-March.

“We have the best teams and culture in the industry,” Wynn Resorts CEO, Matt Maddox says proudly; which is why, he explains, that the luxury hospitality company has “made the important decision to continue to invest in our employees in Las Vegas and Boston by extending their full pay and benefits through the end of the month while we work through the phases to welcome back our guests.”

As we all reel from this global shitshow, it's actions such as these that make me proud to be a Las Vegan.*

Get into it!
#WYNN

[Editor’s Note:  Though vegan Las Vegans are not unheard of, please do not confuse my being a Las Vegan with my having become a vegan.]