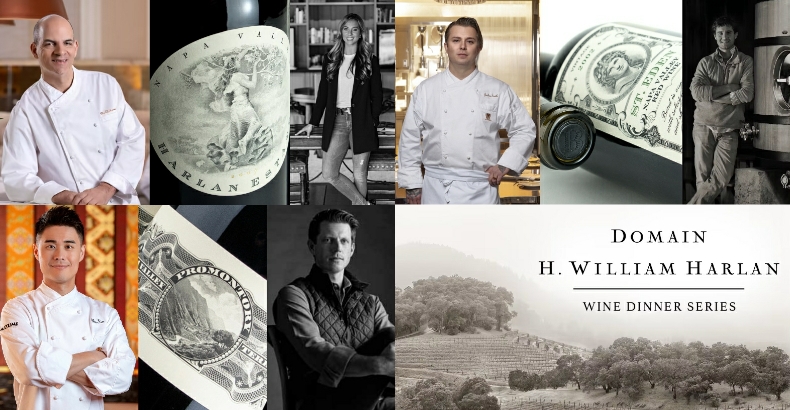 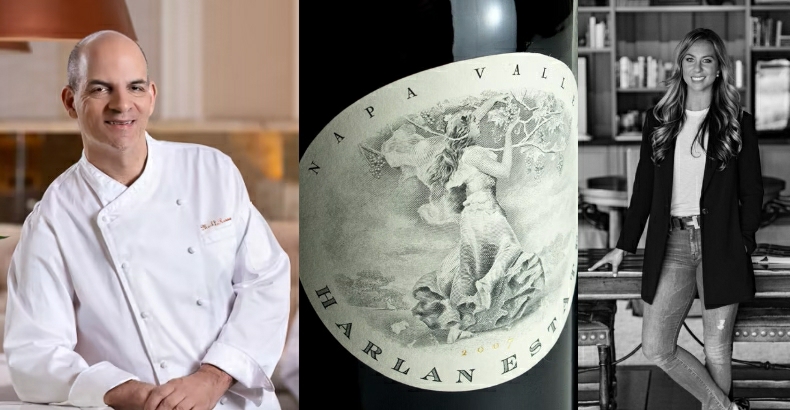 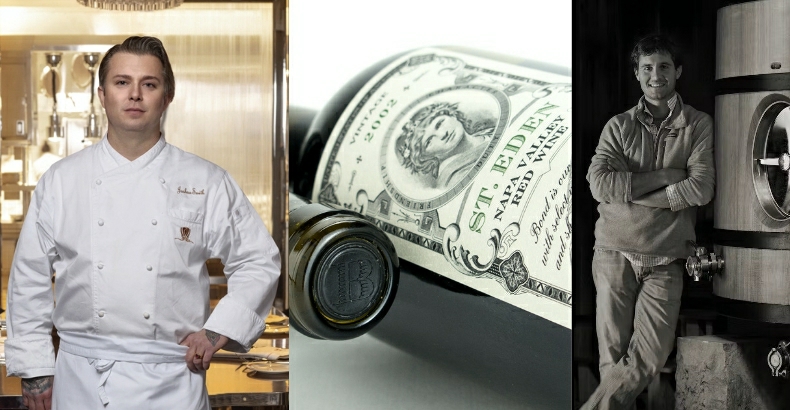 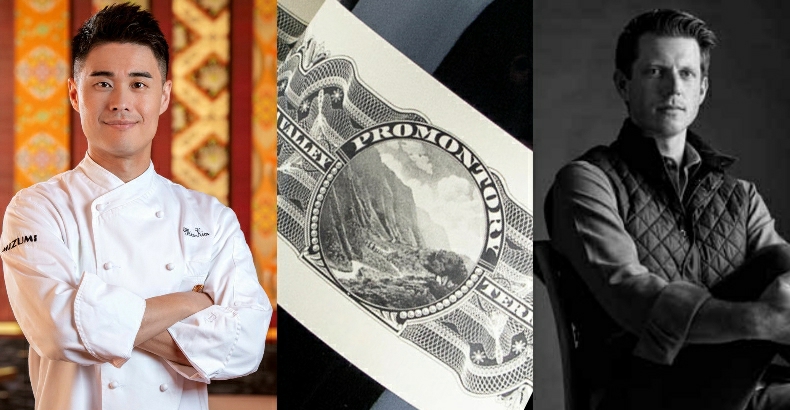 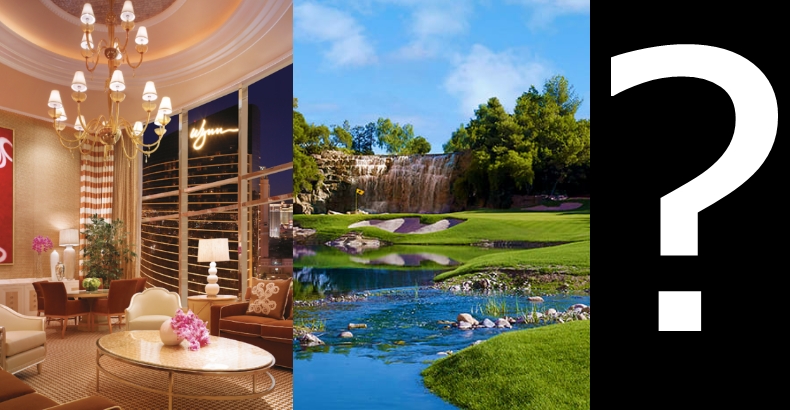 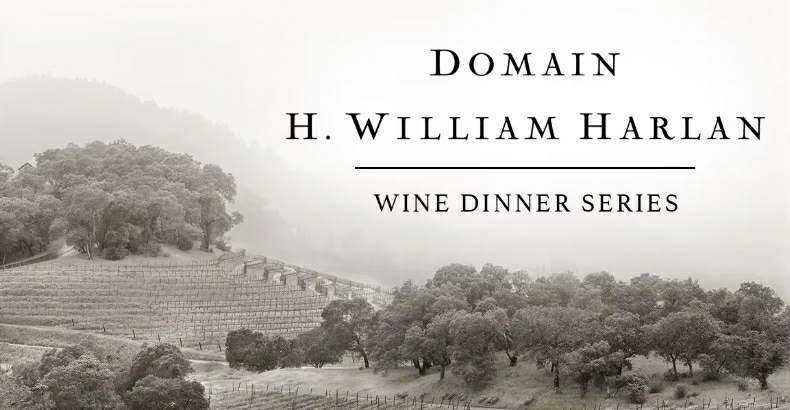 Back in 2005, David Kamp and David Lynch wrote an article for Vanity Fair, entitled “The Wine Snob’s Dictionary,” in which they described Harlan Estate as “the ultimate cult winery.”  Seventeen years later, Harlan Estate remains among California’s most sought-after wines, with British wine critic Jancis Robinson OBE (who advises Queen Elizabeth II on her wine cellars) opining that Harlan Estate is “one of the ten best wines of the twentieth century;” while the esteemed wine critic, Robert Parker, Jr. of Wine Advocate has declared, “Harlan Estate might be the single most profound red wine made not just in California, but in the world,” having repeatedly bestowed upon it a perfect score of 100, as he did to the 1994, 1997, 2001, 2002, 2007, 2013, 2015, and 2016 vintages of the Harlan Estate Proprietary Red Wine, a Bordeaux-blend of Cabernet Sauvignon, Cabernet Franc, Merlot, and Petit Verdot.

So, it makes perfect sense that Wynn Las Vegas has teamed up with Domain H. William Harlan (the company that owns Harlan Estate, BOND, Promontory, and The Mascot) for a trio of exclusive multi-course wine dinners, this fall—with a price tag of $10,000-per-person—once again flexing its ne plus ultra status on the Las Vegas Strip.  But it’s gonna take more than your Centurion card to garner you a seat at one of these intime dinners (the first of which takes place on September 10); because not only will there only be 20 seats at each dinner, but only half of these will be for sale, with the other half reserved for “invited guests” (which usually means those very-high-rollers known as “whales”).  As a matter of fact, this hifalutin’ dinner series is still technically under wraps and isn’t even being announced until next week.

But lest you think that Wynn is simply inviting those players who’ve dropped the most coin, Craig Billings (CEO, Wynn Resorts)—who, with Brian Weitzman (Executive Wine Director, Wynn Las Vegas) came up with the idea for the dinner series—has said that his aim is to bring together guests with similar interests, further proof (in case you needed it) of Wynn’s personal relationships with its guests, stating to Robb Report, “We consider their interest in fine wines and the people who make them, as much if not more than their history of playing at Wynn Resorts.” *

Billings continues by explaining, “People spent 2020 and 2021 cooped-up, and they want to make up for lost time.  What we’re talking about, here, is the experience you would get in the tasting room, significantly amplified.  For people who love wine, this is another level.”

And, since it’s Wynn, you just know the dinners themselves will be enough to set even the most jaded tongues wagging.  The first dinner—hosted by Chef Mark LoRusso (Executive Chef, SW Steakhouse) and Amanda Harlan (Director of Communications, Meadowood Napa Valley and The Napa Valley Reserve)—will be presented on Saturday, September 10, in one of the two-story Encore Three Bedroom Apartments, and will begin with a Krug Champagne reception, followed by a six-course meal highlighted by a tasting of Japanese Kobe beef, as well as a plethora of truffle dishes. **

The real prize for those attending the meal is that they will be put at the top of Harlan’s waiting list, which is akin to that for Hermès’ most sought-after Birkin bags.  As explained by Don Weaver (Founding Manager, Harlan Estate), “You can sometimes find specific cases at auction, but the wait can be up to six years.”  And, even after longtime collectors and buyers have worked their way up the list, they are still only able to buy a maximum of six bottles.  What’s more, and much to many collectors’ chagrin, one cannot simply pay to cut the line as, according to Weaver, “It’s been suggested and offered, but it’s a meritorious kind of thing and is the one place we choose to play favorites.”

Weaver also promises that the wines being served at the Wynn dinners will be the best of the best, saying, “We’ll be drawing wines from the family archives and reaching back to our earliest vintages.”

Get into it!
#WYNN

[Editor’s Note: * All quotes by Craig Billings of Wynn Resorts and Don Weaver of Harlan Estate were sourced from the Robb Report article, "Dinner for Whales: Inside the Epic, Exclusive Dining Series the Wynn Is Hosting This Fall," by my colleague, Andrea Bennett (August 05, 2022) // **Wynn Las Vegas is one of the only resorts in the United States that has been certified to serve authentic Kobe beef, which, according to the Kobe Beef Marketing and Distribution Promotion Association is defined as “Wagyu beef from the Tajima strain of Japanese Black cattle, raised in the Hyōgo Prefecture of Japan”]