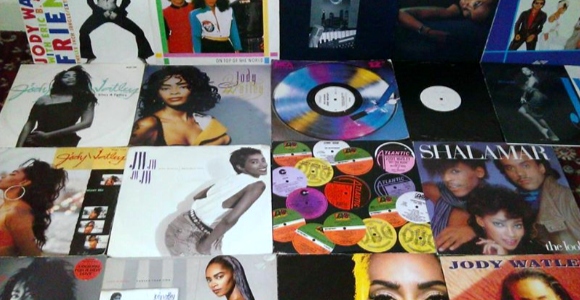 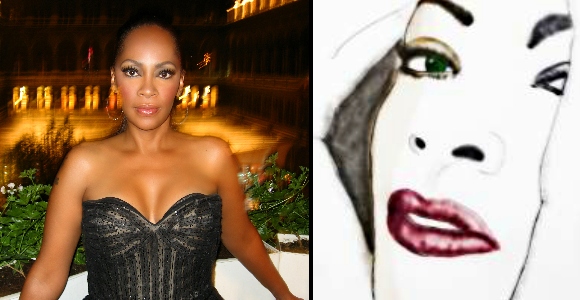 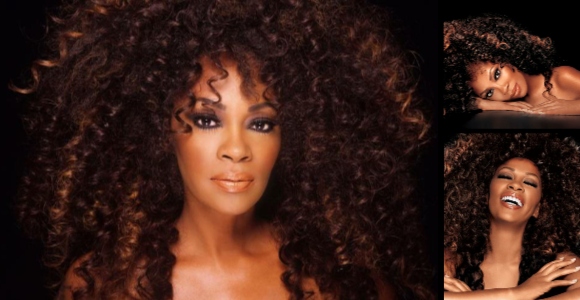 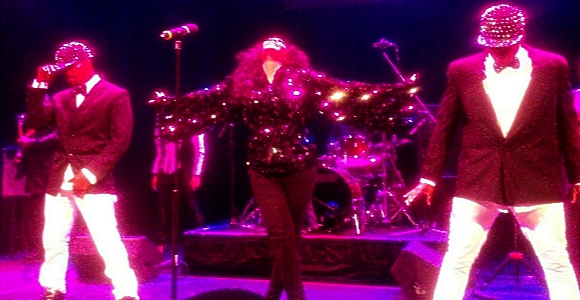 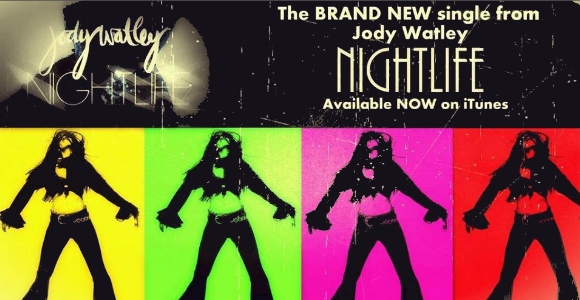 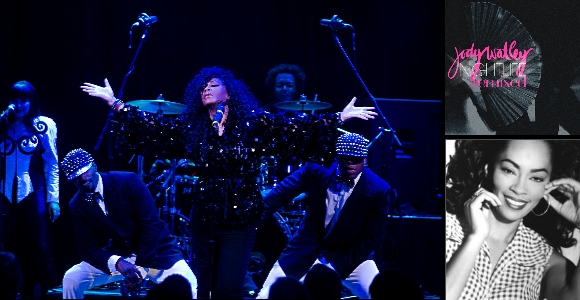 SHULMANSAYS: I find it interesting that “Nightlife” is the first single on your upcoming album, Paradise. And the club that I’m reminded of, that comes to my mind when I hear the song, is that it’s something you would’ve heard at the legendary Paradise Garage.

JODY WATLEY: You get it!

SS: It just struck me that “Nightlife” is the kind of song that Larry Levan would’ve played all the way through, then picked-up the needle, and played it again.

SS: “Nigthtlife” is the first single, from your upcoming album, Paradise. Would you give us a little peek behind the Paradise curtain?

JW: “Nightlife” really kicks it off. It is a groove from beginning to end. It is not like my first album, at all. And I only compare it to my first solo album, because it didn’t have any ballads on it. There is one ballad on Paradise (it ends the album), and is called “Slow Dance” and that might change. It’s just a groove.

SS: Earlier, you brought up something we’ll call the “New Disco” and the career renaissance of Nile Rodgers. I find it interesting that a whole generation sees him as that guy with the cornrows, playing with Daft Punk – not knowing that he produced some of the most important albums in the careers of Madonna, David Bowie, and Diana Ross. And we do have these guys like Mark Ronson and Pharrell Williams and Justin Timberlake, who are going back to things we always took for granted, in our music – like lyrics and a melody and an actual beginning and end – and who appreciate genres like Disco and Classic House and New Wave.

JW: I think it’s great. And I think that, like you say, whether it’s a lyric or a vocal track, there’s a warmth in that music, that really resonates with young people. And to them it’s fresh and it’s new; and that makes it fresh and new as a whole, for everyone. Even though those are classic styles, it’s not nostalgia, per se, but appreciation for those eras, in a very “now” way.

SS: Do you think that part of it comes from the happiness affiliated with that music and era? Disco and House were particularly fun and happy musical formats.

JW: Well yeah. It was about going out, getting done, losing yourself, and having a great time; which is – like I say in “Nightlife” – I was thinking about that, too. Like what story did I want to tell, and what feeling did I want people to get. And I think when people are struggling financially, or in general (and these are incredibly difficult times), that it becomes about getting dressed-up and hanging with your friends and escaping into the music. The tag-line is “It’s in the music.” And that’s something that I hadn’t even written into the song, at first – it came later. And for me, it’s always been in the music. It’s not gimmicks, it’s not controversy – it’s just in the music. Like you said – it’s not about bottle-service and standing against the wall and just staring at the DJ; but is about letting loose and having fun. And who doesn’t feel better when they’re put together, and pressed and tucked and fabulous? You know? Your drag is done, your nails are done. You get it.

SS: It gets back to the impetus behind what the boys [Bryan Rabin and DJ Adam XII] have created with Giorgio’s; where everyone is smiling, or their head is thrown-back in a laugh. Nobody has a care in the world, because they’re just too busy dancing and having a good time. Nobody is off, sulking in some booth. It’s delicious and delirious and wonderful.

Oh yes, Jody Watley; we get it, and we love you. 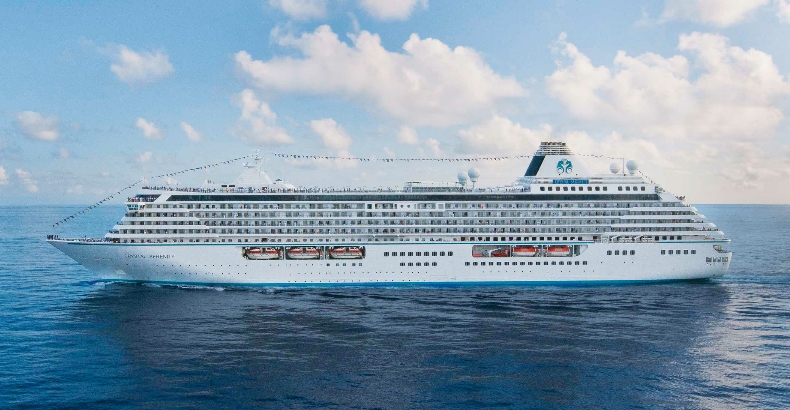