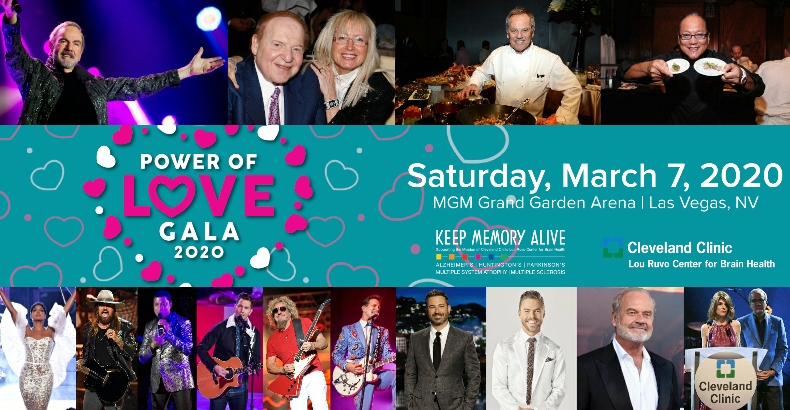 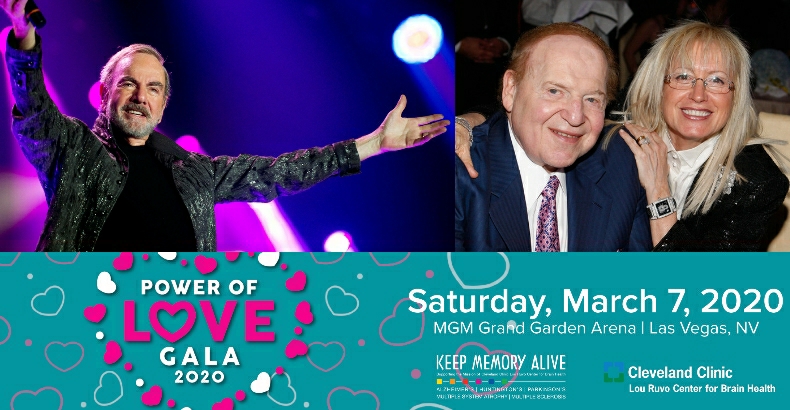 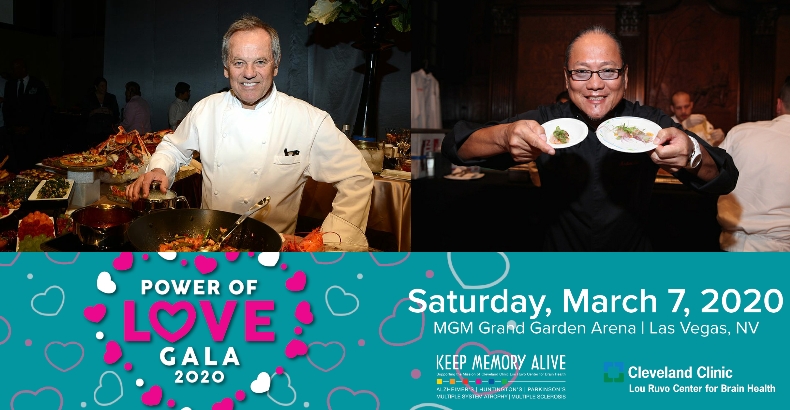 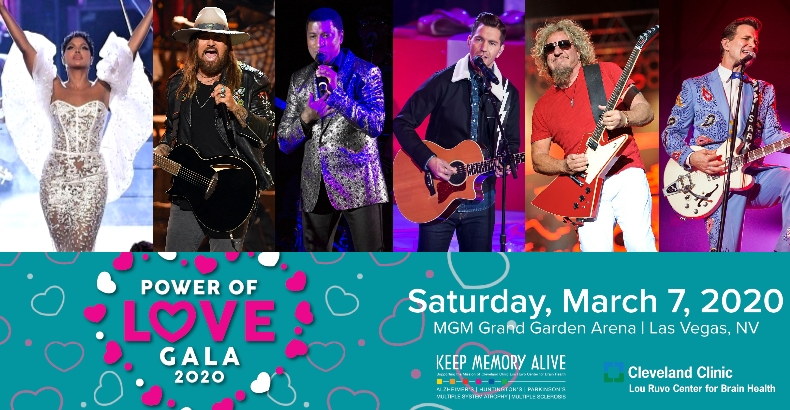 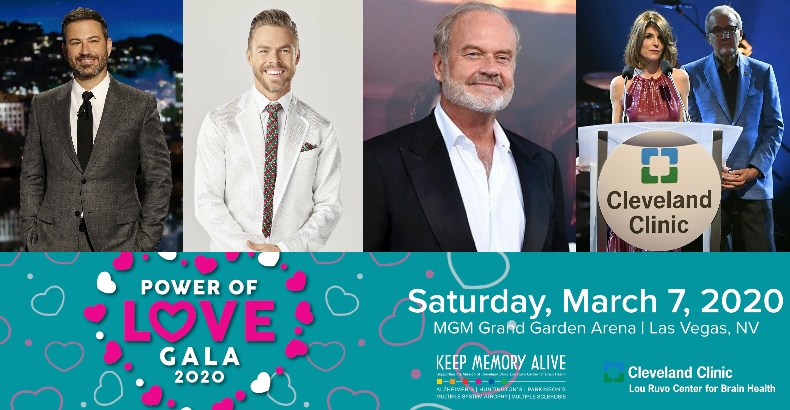 Next Saturday, Keep Memory Alive’s annual Power of Love® gala will return to the MGM Grand Garden Arena, where—following in the footsteps of such luminaries as Muhammad Ali, Quincy Jones and Sir Michael Caine, Veronica and Andrea Bocelli, Tony Bennett, Gloria and Emilio Estefan, and Lionel Richie—Grammy-winning singer/songwriter Neil Diamond will be honored with all the pomp and circumstance befitting an entertainer who, in addition to selling more than 100 million records, worldwide, has been inducted into the Songwriters Hall of Fame (1984) and the Rock and Roll Hall of Fame (2011), and been the recipient of the Sammy Cahn Lifetime Achievement Award (2000), the Kennedy Center Honors (2011), and the Grammy Lifetime Achievement Award (2018).

And before this year’s roster of top-tier talent hits the stage to fête the man who gave us such evergreen hits as “You Don’t Bring Me Flowers,” “Brother Love’s Travelling Salvation Show,” “Cherry, Cherry,” “Red Red Wine,” “Girl, You’ll Be a Woman Soon,” and “Sweet Caroline” (and who announced his retirement from touring in 2018 after being diagnosed with Parkinson’s disease), KMA’s 2020 Community Leadership Award will be bestowed upon Dr. Miriam and Sheldon Adelson; a tribute to their immense contributions to medical research, education, and Jewish causes, both in the US and abroad.

“It is with great pleasure that we recognize Dr. Miriam and Sheldon Adelson with the Community Leadership Award, and there is no doubt that they have changed Las Vegas in so many ways,” acknowledged Keep Memory Alive co-founder and chairman, Larry Ruvo.  “When I had an idea that I thought would change the course of how neurodegenerative disease was treated, Miriam and Sheldon were immediately onboard and were instrumental in supporting Keep Memory Alive in its earliest days.”

But wait: There’s more!  Following the reception where guests sip Dom Pérignon while mingling among and bidding upon the lots in the event’s signature luxury auction; guests will descend into the MGM Grand Garden Arena, where they will sup on a dinner prepared by Chefs Wolfgang Puck and Masaharu Morimoto.

And if that weren’t enough, there will be a concert featuring the talents of Toni Braxton, Billy Ray Cyrus, Kenny ‘Babyface’ Edmonds, Andy Grammer, Sammy Hagar, and Chris Isaak (performing, one assumes, the songs of Neil Diamond); with notables including Jimmy Kimmel, Derek Hough, and Kelsey Grammer serving as presenters.

There are a limited number of seats still available, and bidding on the auction is open, now.  And in case you were wondering what all this money is being raised for, the annual Power of Love® gala generates most of the funds used each year by the Cleveland Clinic Lou Ruvo Center for Brain Health to provide service, care, and resources, for patients and their caregivers, in the fight against such neurocognitive disorders as Parkinson’s, Alzheimer’s and Huntington’s diseases; multiple system atrophy; multiple sclerosis; and frontotemporal dementia.

I look forward to seeing y’all, on Saturday night; and in the interim, think on these sage words from KMA co-founder and vice-chairwoman, Camille Ruvo: “Until there’s a cure, there’s a caregiver.”