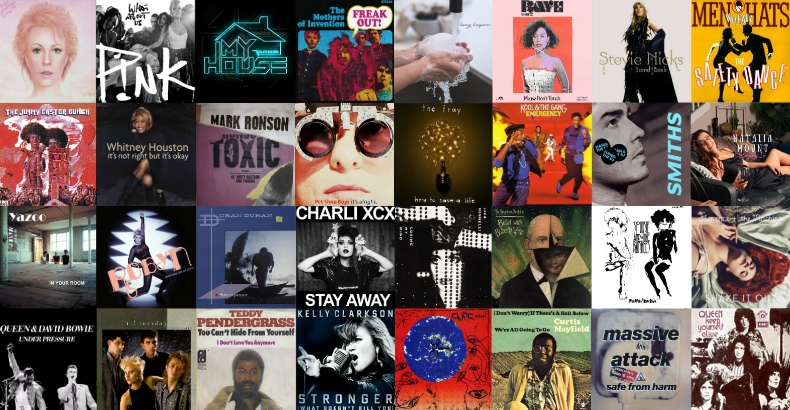 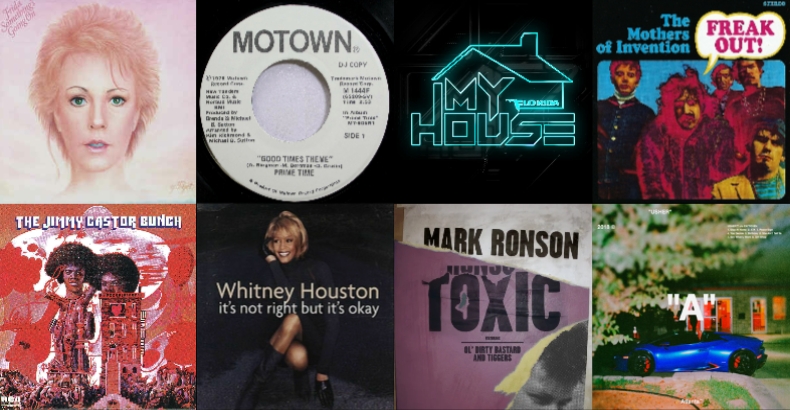 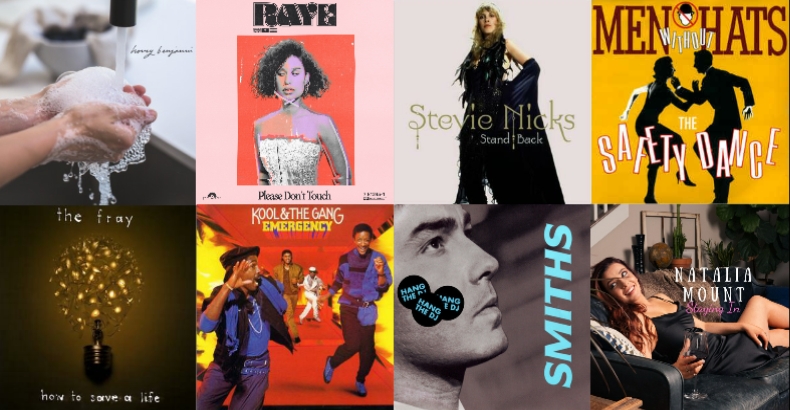 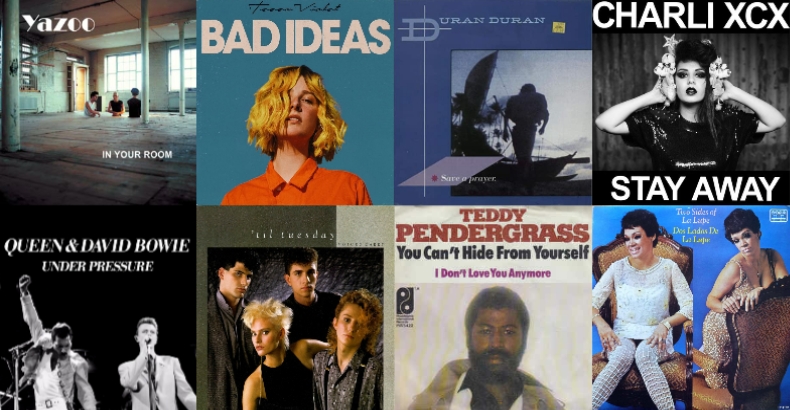 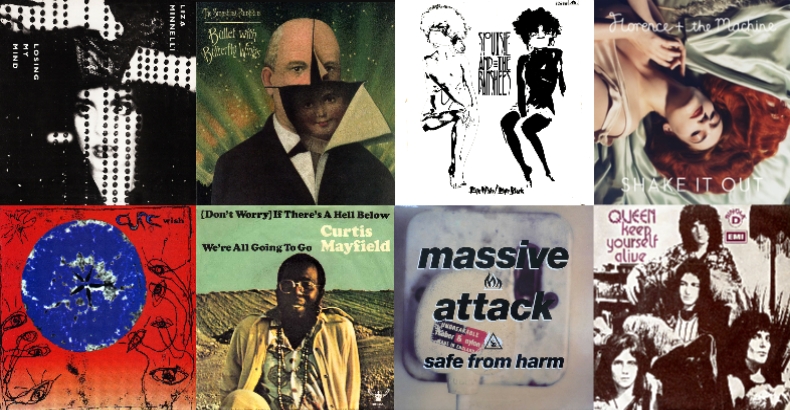 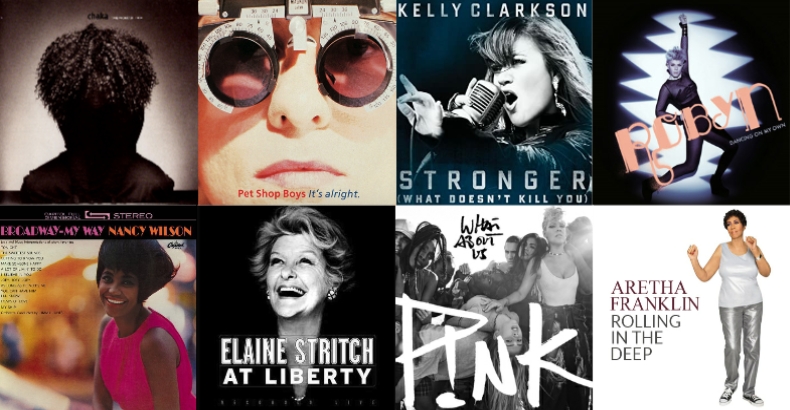 So, when the whole Stay at Home thing began, I thought it’d be a snap since I’ve been working from home for the better part of the last two decades.  Of course, there’s a big difference between staying home by choice and staying home by mandate.  Also, as much as they appear to be listening when I speak to them, I do know that my dogs are never going to respond (at least, not in English).

So, after the first few days (during which time I was thinking it was all gonna be easy peasy, lemon squeezy), I began to go a teensy bit bonkers.  Maybe it was because, having already decided to self-isolate for a couple of weeks, it got turned into a month; or maybe it was because I spent my first 48 hours watching coronavirus updates on tv news channels.

Whatever it was, I soon embarked on an emotional bell-curve that phased into periods of dismay, bewilderment, paranoia, then panic and fear, and finally, abject terror mixed with a skosh of hysteria; before the anxiety broke (much like a fever), and I got a grip.  After that, I came down the other side, passing through resignation, acceptance, and something resembling relief that finally morphed into wondering what might be coming, next.

Meanwhile, my friend Corri had asked me to make her a playlist, so I decided to have it reflect the moods I was feeling during that first week of self-isolation.  So, here is my Self-Isolation Moods playlist; and should you choose to listen to it, simply click on the link at the bottom of the page.  Also, you can click on the hyperlink in the song-title, to view that song's music video.

“The Safety Dance”—Men Without Hats
Rhythm of Youth (1981)