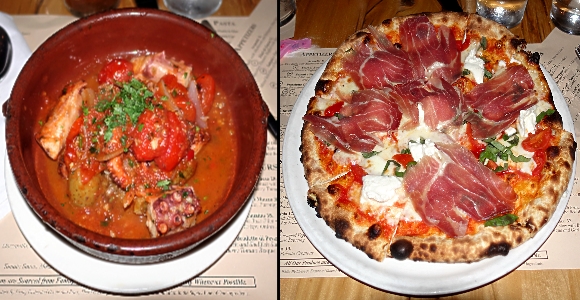 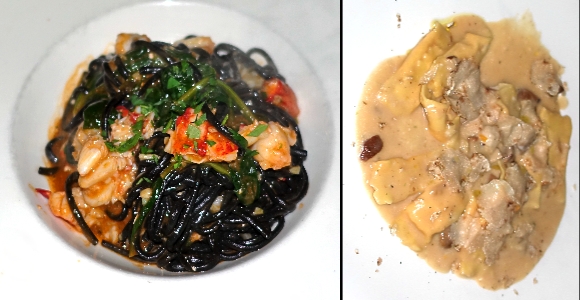 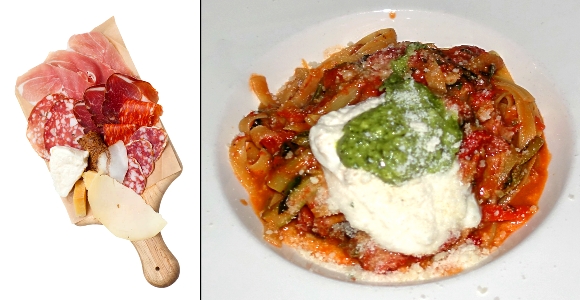 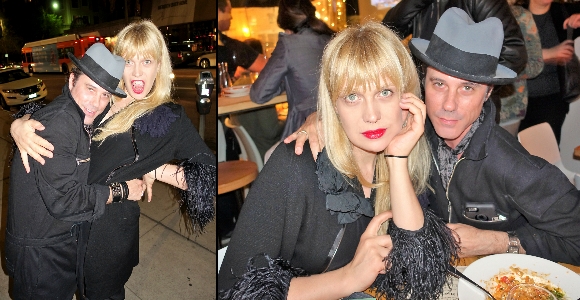 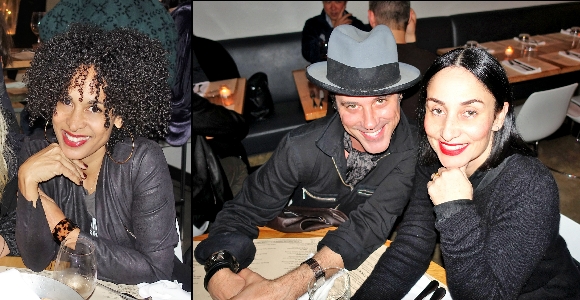 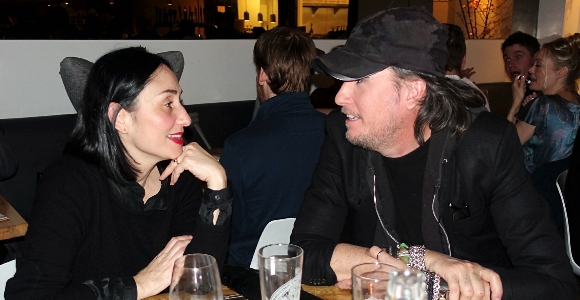 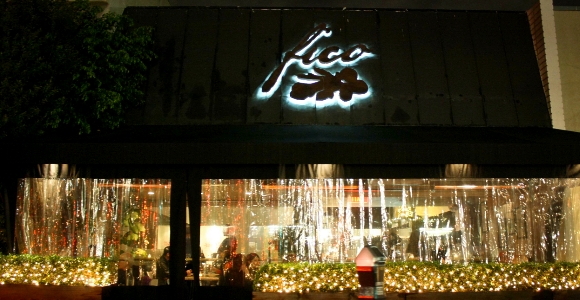 Not too long ago, a group of us got together for dinner, at Pizzeria Il Fico.  Housed on South Robertson Boulevard, in the Beverly Grove location previously occupied by the beloved Maison Richard; Pizzeria Il Fico was simply wonderful, and I realized why the likes of Francisca & Giorgio Moroder and Kelly Wearstler have been raving about it, for years.

We arrived at Il Fico and were seated by Mattia, the handsome manager, whose charm and accent immediately won us over.  He broke-down the Puglian cuisine for us, and explained the specials with such passion, that I think I was the only one who ordered off the menu.  Since I always abide by a “when in Rome” mentality (or Puglia, as the case may be), I started with the Polipo (Roasted Octopus, Smashed Potatoes, Olives, Capers, and Cherry Tomatoes), followed by the Camapgna pizza (Cherry Tomatoes, Bufala Mozzarella, and Basil) that I asked to have topped with Parma Prosciutto.

The Polipo came out, and the first thing I noticed was how much octopus there was.  Then, upon digging-in, I was delighted by the texture.  Sometimes, octopus comes out and it’s rubbery and too chewy.  But this octopus was prepared ideally and seasoned to perfection (heavy on the garlic, which I adore).  The serving was so plentiful that I insisted on everyone taking a bite.

As for the pizza, it was nothing short of heaven on a plate.  Cooked in the wood-burning stove, it was a brightly flavored delight – neither too chewy nor overcooked – and that’s a feat in and of itself.  And the mix of the prosciutto and the bufala mozzarella was divine.  And I could eat it sans utensils?  Thanks, Puglia!

One member of our group ordered the Squid Ink Pasta with Lobster (with Cherry Tomatoes, Spinach, and Lemon) – and it tasted even better than it looked (which was pretty fantastic); piquant and zesty and fresh.  It was so good, in fact, that when our two stragglers arrived, they ordered one to split between the two of them.

Another two opted for another special – Raviolis stuffed with Butternut Squash, Parmesan, and Porcini Mushrooms, and covered with shaved fresh White Truffles.  I didn’t try this, but the looks on their faces signaled their pleasure with the dish.

Our host – who’d first ordered a Salumi Y Formaggi platter for the table (which was yummy, with its selection of Prosciutto, Salami, Cheeses, and Figs) – ordered yet another of the specials.  And he simply raved about his Tagialtelle e Agnello e Verdure (Tagliatelle with Lamb Ragu, Chopped Vegetables, Burrata Cheese, and Basil Pesto).

I don’t often go to a pizza joint expecting a culinary revelation, but that’s exactly what happened at Pizzeria Il Fico.  After I posted pictures on Instagram, friends began texting me and telling me that I’d stumbled upon their favorite haunt.  I get it.  I really do.  And I’ll definitely be back. 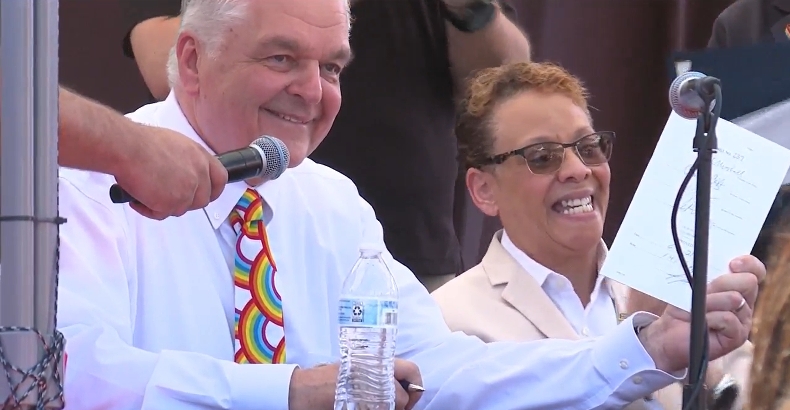