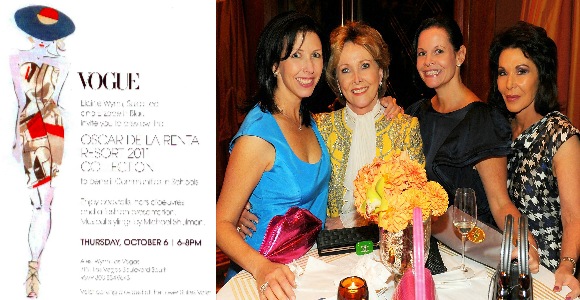 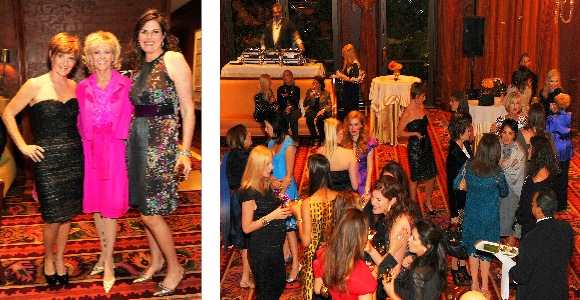 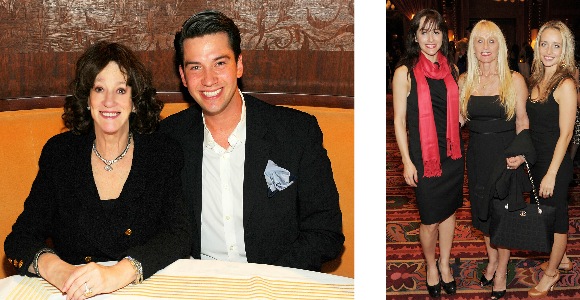 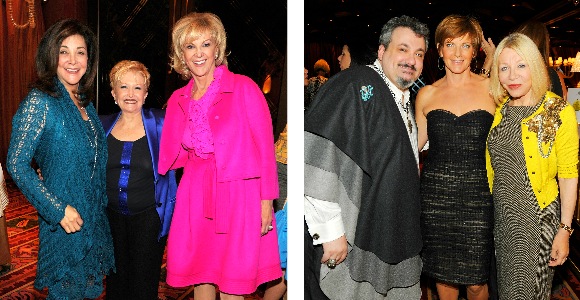 Oscar de la Renta has been designing clothes for nearly a half-century.  That’s an eternity, in an industry where – to quote model/designer/television impresario Heidi Klum, “One day you’re in; and the next day you’re out.”

I’ve always admired de la Renta for his ability to walk the line between fashion and style, without falling too far to one side or the other.  His clothes are (for the most part) timeless, allowing them to fill the closets of his customers from one season to the next, without fear of becoming dated.  Of course, if one remains too timelessly tasteful, one runs the risk of becoming a snooze – and unless you’re the Pet Shop Boys, “Being Boring” isn’t a good look on anyone.

The Resort 2011/2012 Collection showed Oscar at his best – mining the depths of his time spent studying in Spain (including allusions to Pablo Picasso and the flamenco).

Some of the people present at the presentation (an invitation-only affair, produced by VOGUE, at Alex at Wynn Las Vegas, that benefited Communities In Schools – Nevada) said it was his finest showing in years.  Personally, I feel that his incredible use of color, paired with those Oscar-isms we’ve come to know and love (marabou and ruffles and feathers, oh my!) resulted in a collection that while completely in-the-now will look utterly chic in ten years (or twenty, for that matter).