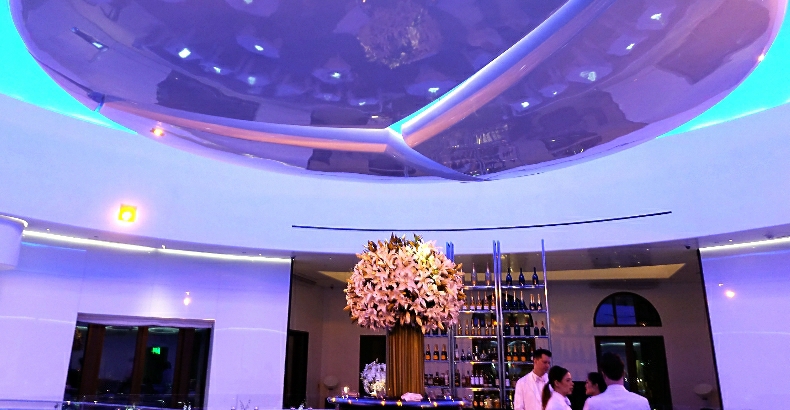 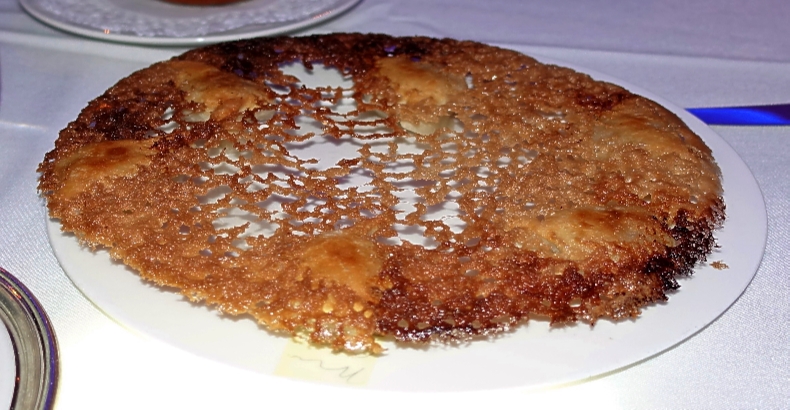 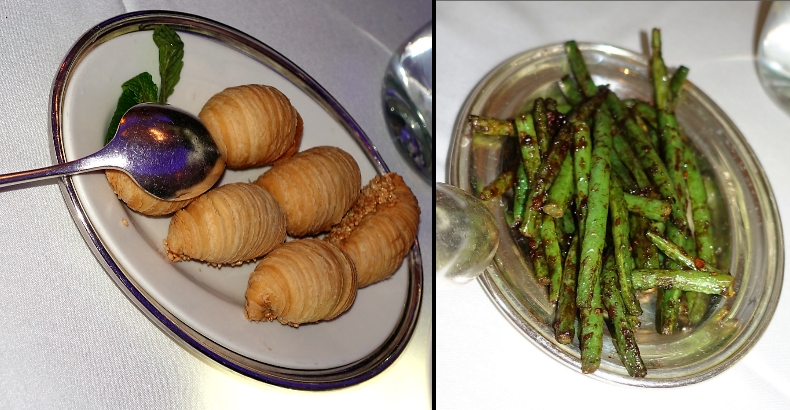 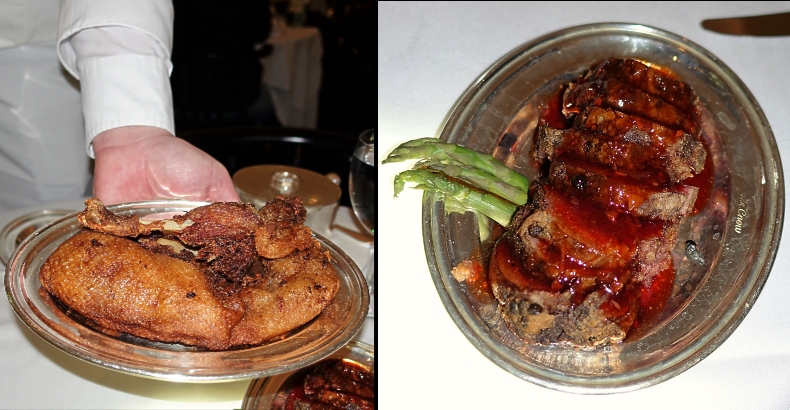 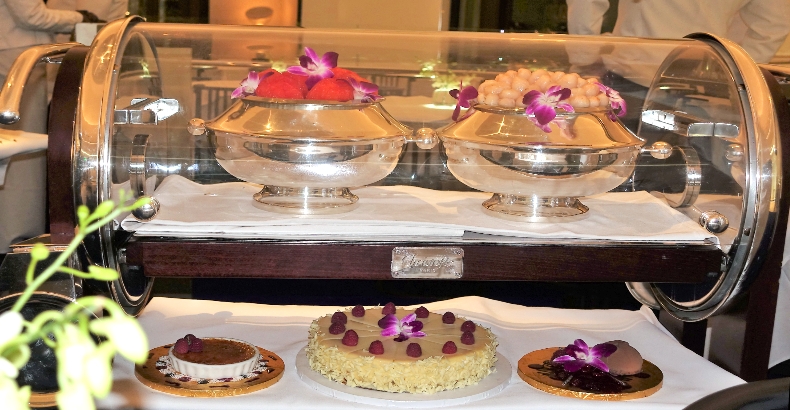 If rumors are to be believed, MR CHOW was originally supposed to open in Las Vegas in 2008, at the Hard Rock Hotel, where it would have operated alongside famed Japanese restaurant, Nobu.  Curious that today, both can be found at Caesars Palace.  I imagine that had things gone as the rumors would have us believe, the MR CHOW experience in Las Vegas would be a completely different one.

Perhaps it’s Michael Chow’s theory that a restaurant should not be seen as a mirror to life, but rather be seen as a backdrop for theater; that makes MR CHOW so unique among upscale Chinese eateries.  Or, maybe, it’s the delicious Beijing cuisine (and not the Cantonese, Sichuan, or Hunan varieties that are most familiar to the American palate) that makes it stand out from so many of the rest.  Curiously, unlike most of the MR CHOWs at which I’ve supped (where the emphasis is as much on the scene and the ambiance, as it is on the food); at the Caesars Palace outpost, the cuisine was front and center.

Sure, the joint wasn’t packed (our reservation was for 9pm on a Thursday evening), but I’d be remiss not to mention how well waited-upon we were.  It helps that the MR CHOW staff always looks sharp in white jackets and black bowties.  My biggest gripe is two-fold, though; and has to do with the family-style mode employed by the restaurant.  First, they simply will not seat someone until their entire party is present; and second, you must place your entire order at once – as opposed to ordering some starters and then ordering the rest.  But neither of these is reason to be too chagrinned.

Our meal was pretty perfect, though.  We began with the Pot Stickers (that are crispy, and come connected), and the Chicken Curry Puffs (yum!).  Both were delicious, and I nearly burnt the roof of my mouth as a result of my stubborn refusal to wait for our food to cool; but certainly, that was my fault, and not that of MR CHOW.

As our entrees, we shared the Gambler’s Duck (imagine a spectacularly seasoned deep-fried duck that you eat a la Peking Duck, with pancakes, scallions, and hoisin sauce); and MR CHOW’s famed Ma Mignon (a specialty of the house for more than 40 years, it’s a tender filet mignon with a crispy flour crust).  I even ate my veggies (in this case the Green Beans in XO Sauce) and enjoyed every last morsel.

I will admit to eating most of my meal sans utensil and feel entirely unapologetic about so doing.  And while I did gesticulate a bit too emphatically at John, with a green bean, at one point; please know that I did use my fork for the filet (I’m not a heathen); but between the puffs and the wraps, who’s kidding whom?

And while the Christofle-designed dessert cart looked spectacular, we were too full for anything other than the double espressos with which we concluded our meal.