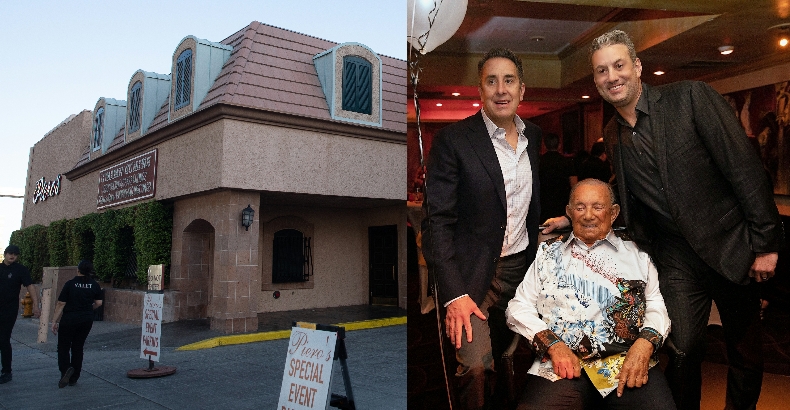 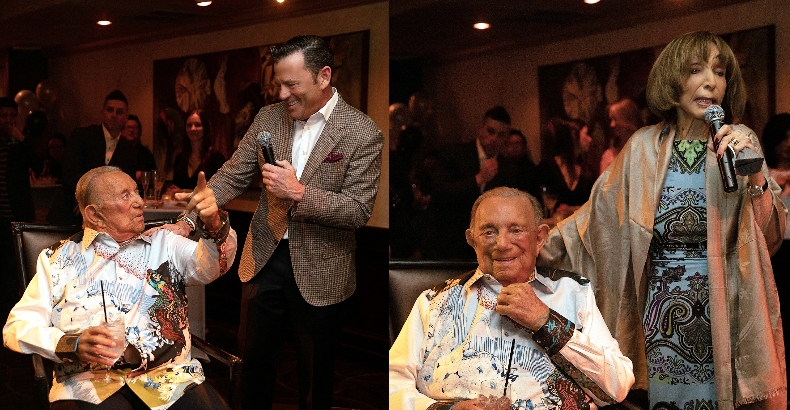 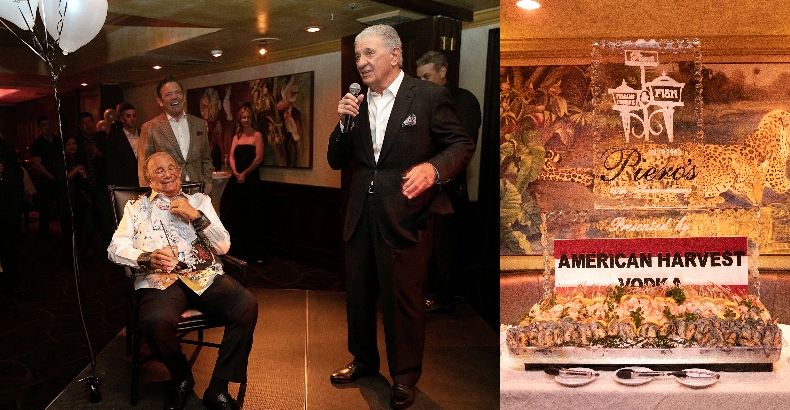 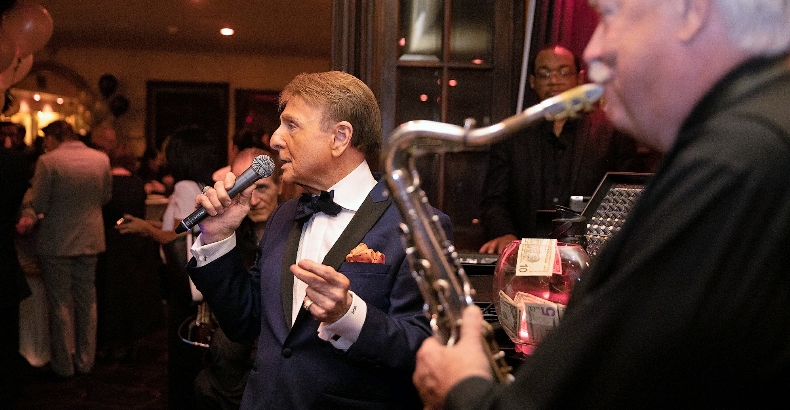 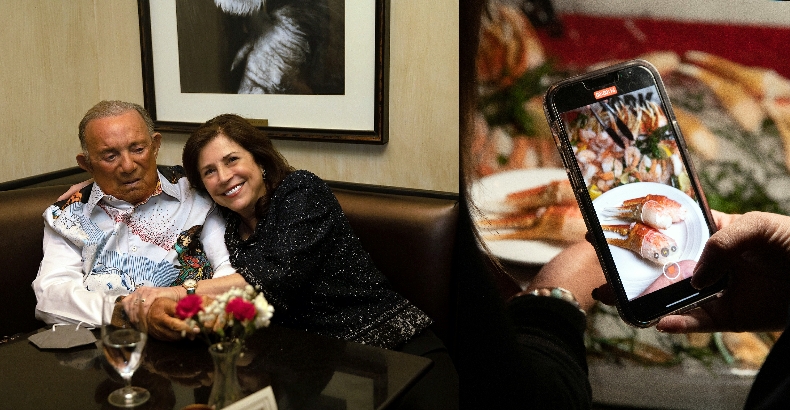 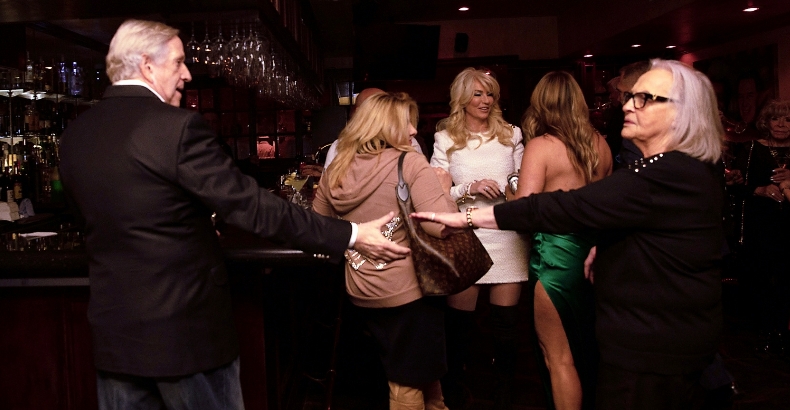 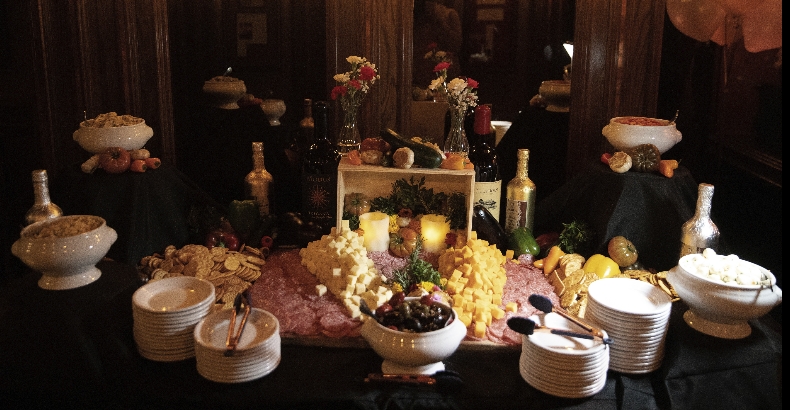 Oh, Piero’s: I do adore you so.  And I’m not alone, which was made abundantly clear on Monday, March 14, when the iconic eatery—founded by Freddie Glusman in 1982—celebrated its 40th anniversary, and, as one of Las Vegas's oldest family-owned/family-operated restaurants, it was an absolute scene,  Packed to the rafters, OG Vegas movers-and-shakers joined notables from the worlds of gaming, sports, hospitality, entertainment, and more, for the festivities honoring the auspicious occasion.

Glusman and his son, Evan (the restaurant’s Managing Partner) took to the stage to thank their guests—many of whom have been dining at Piero’s for decades—as well as their loyal team.  They were then joined by Tim Poster and Tony Marnell, both longtime Piero’s regulars, who spoke fondly of the Glusmans’ many contributions to the Las Vegas community, and what the restaurant has meant to them, personally.  Susan Molasky and Piero’s resident headliner, Pia Zadora, also took to the stage and toasted the Glusmans.

And speaking of the Glusman family, Freddie was joined by longtime girlfriend Romy Asjian (in a striking chartreuse taffeta gown); daughters, Marla Letizia and Heather Glusman, and their families; son, Charlie Skinner, with wife Elizabeth and their daughter Caroline; and son, Evan, with wife Alida (radiant in a sleek black jumpsuit) and their three children, Stella, Beau, and Luke.

It was a joy-filled night of food, folks, and fun, that won’t soon be forgotten.

And to keep the festivities going, and share the occasion with the greater Las Vegas community, from Tuesday, March 15 through Tuesday, March 22, Piero’s is offering a special prix-fixe dinner for locals.  The four-course meal—priced at $90 per person—features many of Piero’s most popular dishes, including the housemade agnolotti, pasta y fagiolo, linguini and clams, veal parmesan, pollo Carciofi, custard-filled profiteroles, and more!