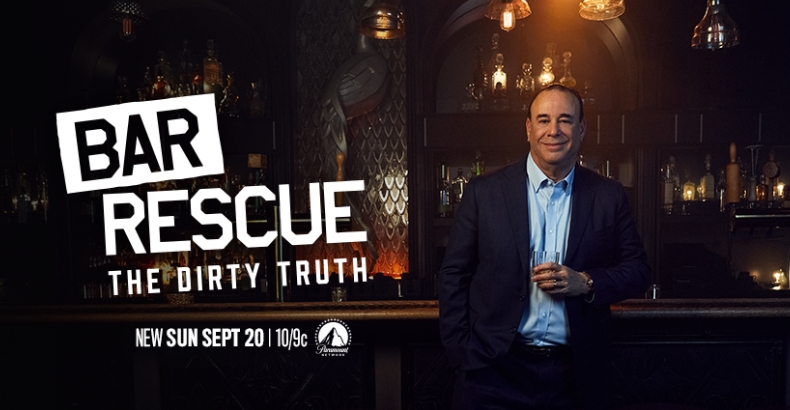 Entrepreneurship is one of the greatest aspects of the American experiment described by Count Alexis de Tocqueville in his two-volume opus, De La Démocratie en Amerique (1835 and 1840); wherein the prevailing ethics are money-making and hard work.  And as the coronavirus pandemic stretches on, people in all walks of business have been given the opportunity to really let their entrepreneurialism shine.

Take Jon Taffer, for instance; the internationally renowned bar-and-nightlife industry guru, creator of the NFL Sunday Ticket, and chairman of Taffer Dynamics—who’s spent more than four decades starting, flipping, and/or owning numerous venues—who shot into the zeitgeist in the summer of 2011 when his show, Bar Rescue, debuted on Spike TV (now the Paramount Network).  Seven seasons later, 188 distressed bars and restaurants have undergone an on-air Taffering; of which 94 remain open with the same owners, 84 have closed, and 10 have sold.  Seeing as these establishments are on their last legs by the time their owners submit an online application to the Paramount Network detailing why they need Rescue-ing, those are pretty great statistics, and the episodes make for some utterly watchable reality television.*

But, if you’re Jon Taffer, never one to sit idly by—especially as the coronavirus pandemic has made moot the operation of a bar, in most states; and while you’re putting the finishing touches on the new Taffer’s Tavern in Alpharetta, GA—what are you gonna do?  You’re gonna realize that you’re sitting on a trove of 200-some episodes and find a way to remerchandise them; that’s what!

Taking a cue from the VH1 ‘90s phenomenon, Pop-Up Video—wherein “info nuggets” containing minutiae and witty quips would “pop-up,” on screen, during the playing of a music video—and adding some narration by Taffer à la some in-studio recorded solo footage; Taffer et al. have repurposed some of their favorite episodes of Bar Rescue (some success stories, to be sure; and some, no doubt, absolute train wrecks); and have repackaged these as Bar Rescue: The Dirty Truth, debuting on Paramount Network, this Sunday evening (check local listings).

Some of the pop-ups that I’ve seen in teasers include such gems as “They only drink at the bar on days that end in ‘Y,’” and “’In the black’ = good; ‘blacked out’ = not good,” and (my favorite), “Being a pirate is not an actual profession.” Add to these Taffer’s behind-the-scenes insights and takeaways, and Bar Rescue: The Dirty Truth is bound to be a riot.

[Editor’s Note: Despite common misconception, Taffer does not receive any remuneration from the businesses he Rescues.  Not only do the businesses pony-up nothing for any of the improvements and renovations—all of which are paid for by sponsors—but, the establishments are not obligated to maintain any of Taffer’s protocols or changes.]