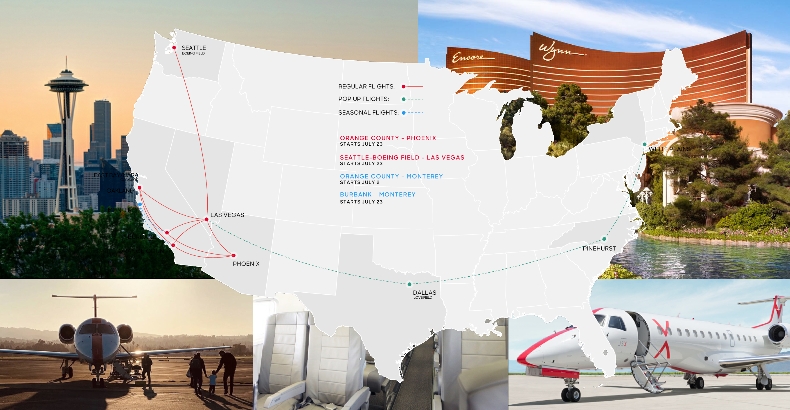 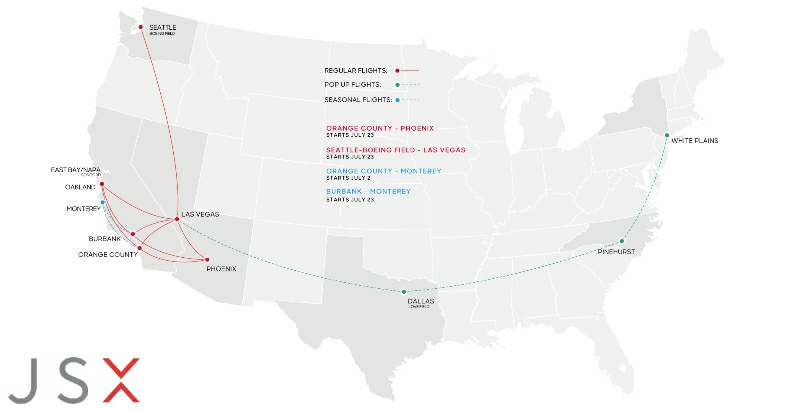 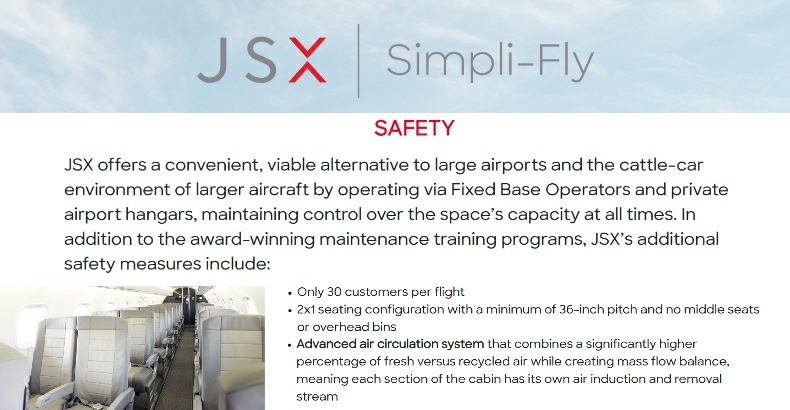 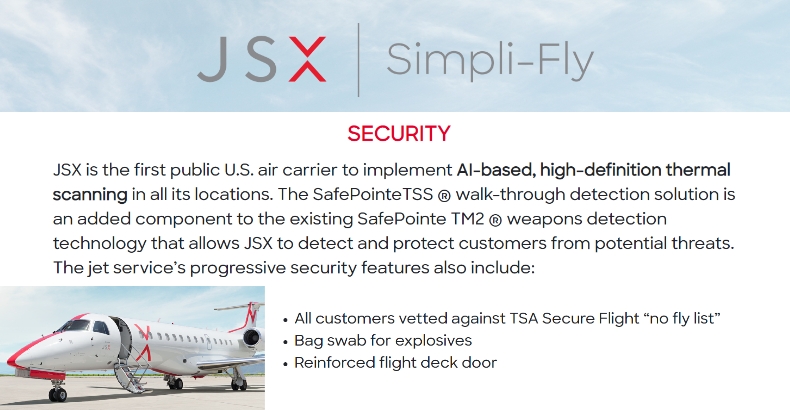 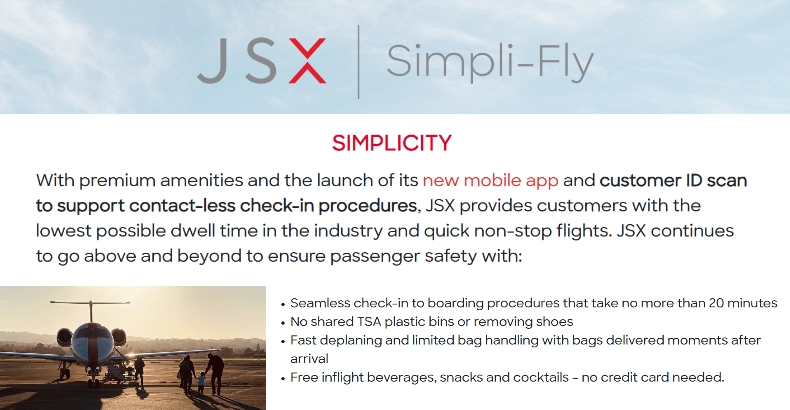 Sometime in May, I was on the phone with my brother, who was telling me about how—as he refused to fly during COVID-19—he’d decided to rent an RV and would be driving himself, Christy, Eli, and Lucy up to their house in Seattle for the summer.  Somewhere in the call, he informed me that under no circumstances was I to fly commercially, this summer.

Later that evening, I was having a similar discussion with my father, who—also having no interest in flying, in the near future; but also wanting very much not to be in Las Vegas during the summer months—had both rented a house on Seattle’s Lake Union for a couple of months, and chartered a tour bus (à la Melissa Etheridge) to take him and Allyn there by way of our country’s national parks in Utah, Oregon, and Washington.  When I finished telling him about my brother’s strict no-fly instructions, he asked “Since when is your brother the boss of you?”

While that is an excellent question (insomuch as he’s not), I’m a particularly lazy person.  As such, being told I’m not to fly commercially (whether valid or not), this summer, was a terrific excuse to stay home and do absolutely nothing; which, as y’all know, is among my very favorite pastimes.

Then, my dad, who knows me as well as anyone, asked, “But you’ll fly on JetSuiteX, right?”*

Now, I’ve been flying JetSuiteX [now JSX] for a few years, and their brand of “semi-private flying” suits me (and my wallet) wonderfully.  Also, they’d been emailing me updates on the new sterilization and contact-less protocols they’d implemented as part of their new JSX Simpli-Fly program.  Further, JSX is a regional carrier, that historically has flown between FBOs in the Bay Area (OAK and CCR), Southern California (BUR and SNA), Las Vegas (LAS), and (more recently) Phoenix (PHX), with occasional/seasonal routes, here and there, so their flights tend to be short (another plus).  “Oh yeah.  I’d totally fly on JetSuiteX,” I confirmed

Later, my dad asked if I’d be joining them in Seattle sometime in July or August, to which I replied, “I totally would, but JetSuiteX doesn’t fly to Seattle,” and that was the end of that.

Well, guess what?  JSX went and announced a bunch of new routes and airports that they’ll be servicing this summer, starting with flights from Orange County to Monterey (MRY) commencing on July 02.  Then, on July 23, JSX will begin flying between Las Vegas (LAS) and Seattle’s Boeing Field (BFI)—officially King County International Airport, Boeing Field is actually closer to Seattle than is Sea-Tac Airport (SEA), so that bodes well, for me—as well as between Monterey and Burbank, and between Orange County and Phoenix.

So, perhaps I’ll go to Seattle, for a week or so, and visit the fam, after all.  Stay tuned…

Meanwhile, for those of you looking to come to Las Vegas, between now and July 31, JSX has teamed with the fine folks at Wynn Las Vegas to offer the Escape Travel Package, wherein you and a guest can fly to/from Las Vegas, stay in a Wynn Tower Suite King, and receive a $50 dining credit at one of the incredible restaurants inside the flagship resort of what Forbes Travel Guide has deemed the highest-ranking hotel company in the world.  Best of all, the Escape Travel Package starts at $216 per person.  Talk about a great pairing!!

[Editor’s Note:  While JetSuiteX has rebranded itself as JSX; my family is a bit slow-to-adapt, and still tend to refer to it as “JetSuiteX”]