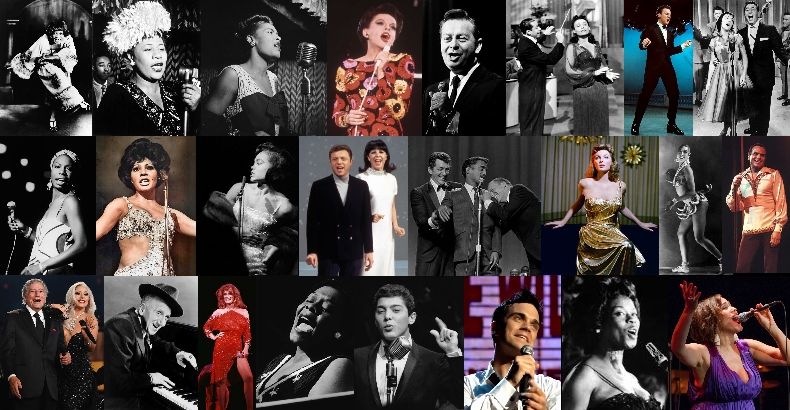 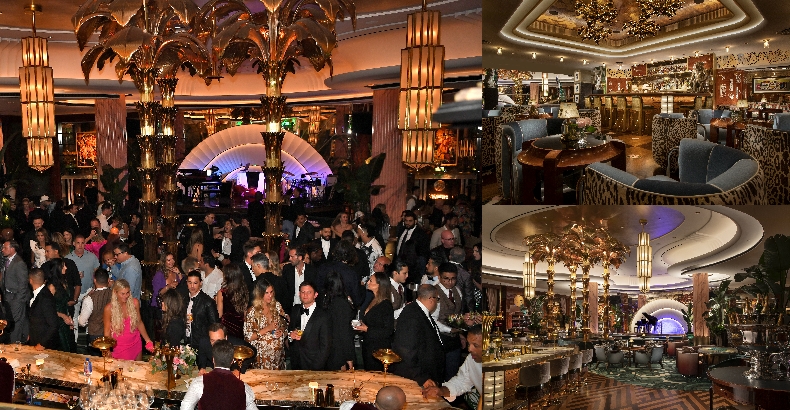 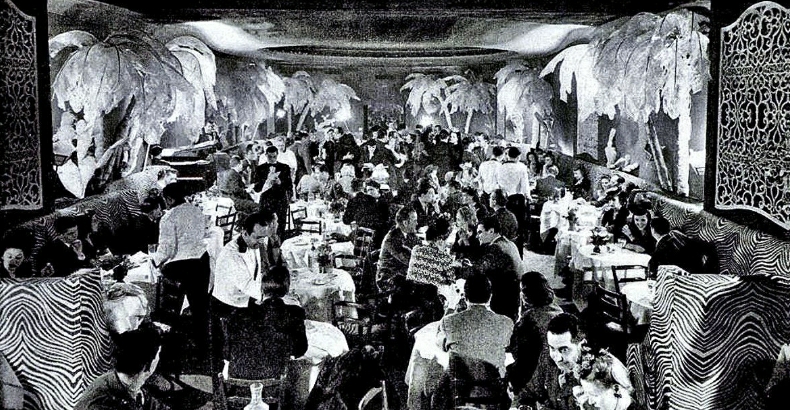 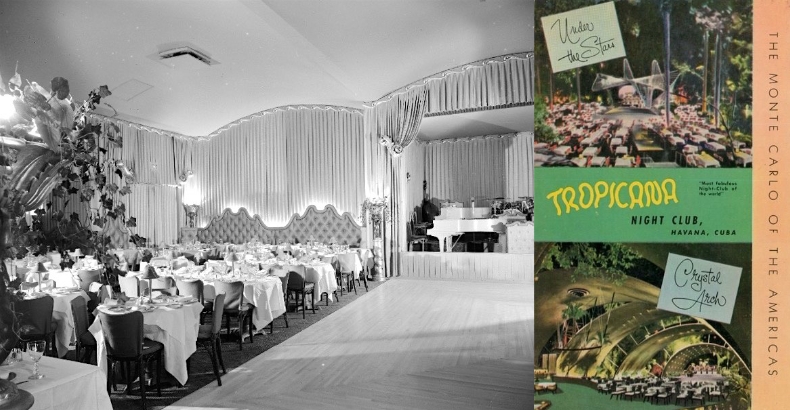 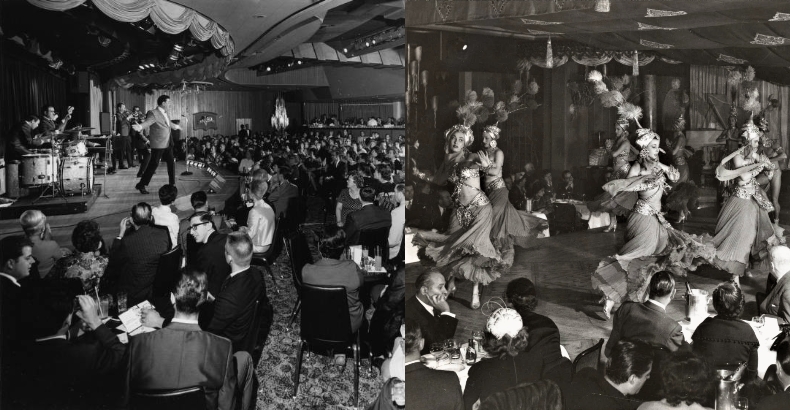 A few months ago, over dinner with Todd-Avery Lenahan (President/CEO, Wynn Design & Development), I felt compelled to tell him how his gobsmackingly gorgeous design for the then as-yet-opened Delilah at Wynn Las Vegas had me itching to put compile a playlist, inspired not just by Delilah Las Vegas (though that was a big part of it), but also the famed supper clubs of yesteryear—such as the Cotton Club, Smalls Paradise, and Connie’s Inn (Harlem); the Stork Club and El Morocco (New York); the Cocoanut Grove, the Mocambo, and Ciro’s (Los Angeles), the 500 Club (Atlantic City), and El Tropicana Night Club (Havana, Cuba)—and, given Delilah’s location as well as our own, the great showrooms and lounges from Las Vegas’s first Golden Age of Entertainment.

Now, to be sure, when placing a limit on the number of songs, there are going to be choices that have to be made, especially as many of these artists had very similar repertoires.  As a matter of fact, as my friend Armen Ra was quick to point out, with the exception of “Goomba Boomba” by Yma Sumac, it’s likely that, at some point, Shirley Bassey has sung every song on this list.

Also, some songs were very intentional, if intended for a specific audience.  For instance, Louis Armstrong singing “Hello Dolly” is a wink and a nod to the previous iterations of the Delilah space (originally Restaurant Alex, then the Chairman’s Salon, the focal point of the room had been a reproduction of the staircase from the 1969 film, Hello, Dolly!).

Further, some songs simply weren’t available on either Apple Music or Spotify.  For instance, I’d have preferred to use Eartha Kitt singing “My Discarded Men,” but settled, instead, for a live version of her singing “Champagne Taste;” while the absence of Steve Lawrence & Eydie Gormé’s cover of Soundgarden’s “Black Hole Sun” (which is utterly delicious and would’ve been perfect for this compilation) compelled me to opt instead for their version of “This Could Be the Start of Something,” and include the former as a Bonus Track for this article that doesn’t appear on the actual playlists.

Finally, with regards to the contemporary artists, I made sure to include songs performed by artists like Robbie Williams and Pink Martini, who perform at Wynn Las Vegas.

So, check out the playlist (arranged alphabetically by artist), below; watch the videos (when included), and enjoy the swellegant aural journey.

“Puttin on the Ritz” – Fred Astaire

“Jump in the Line” – Harry Belafonte

“For Once in My Life” – Sam Butera

“Baby Got Back” – Richard Cheese & Lounge Against the Machine

“From This Moment On” – Rosemary Clooney

“Give Him the Ooh-La-La” – Blossom Dearie

“What a Difference a Day Makes” – Gloria Estefan

“The Lady is a Tramp” – Buddy Greco

“What a Little Moonlight Can Do” (Live) – Billie Holiday

“It Ain’t Necessarily So” – Lena Horne

“Cry Me a River” – Julie London

“Ain’t That a Kick in the Head” – Dean Martin

“I Want a Little Sugar in My Bowl” – Nina Simone

“’Tain’t Nobody’s Bizness If I Do” – Bessie Smith

“The Man I Love” – Sophie Tucker

“Zing! Went the Strings of My Heart” (Live) – Rufus Wainwright

“Is You Is or Is You Ain’t My Baby?” – Dinah Washington feat. Quincy Jones & His Orchestra