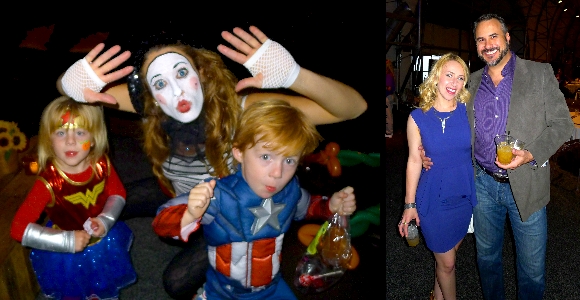 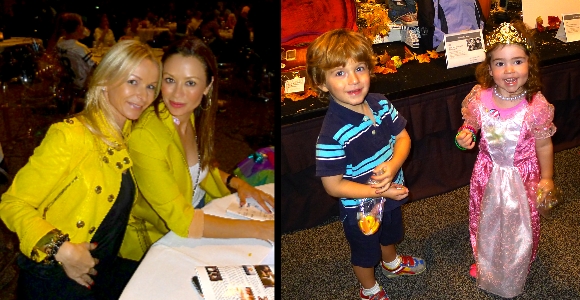 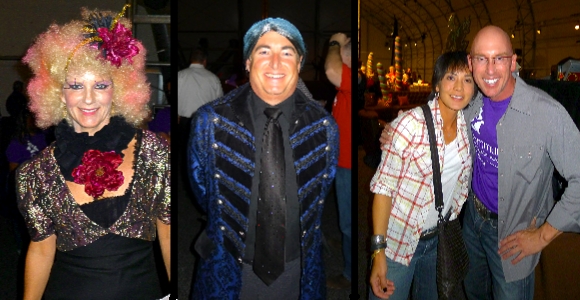 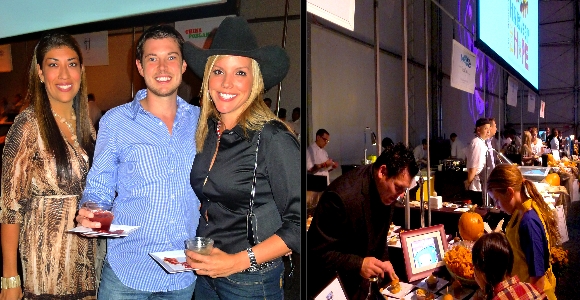 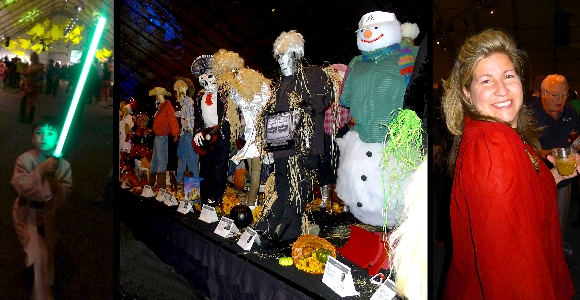 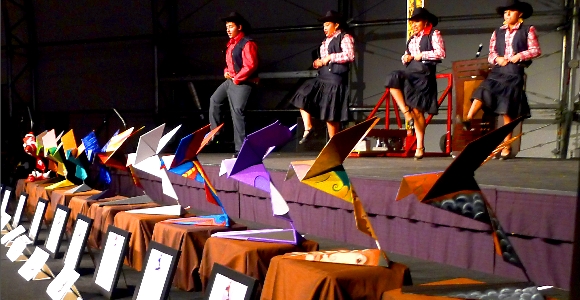 It’s the rare event that proves entertaining to both kids and grown-ups; but with its second annual Harvest for Hope, held last Friday at the World Market Center, Communities In Schools of Nevada did so with flair.

The food was great and featured fare from the restaurants of The Cosmopolitan of Las Vegas; the drinks from Southern Wine & Spirits of Nevada (especially the Pumpkin Paradise granitas) were crazy good; and there were enough activities to keep even those of us with severe ADHD occupied and smiling.  There was a bouncy house; a dance troupe, a video game arcade; a petting zoo; a silent auction featuring scarecrows designed by the likes of TAL, Neiman Marcus, Assouline, and Chanel; Mix 94.1's Mercedes Martinez, and police cruisers and fire trucks (with the lights on) that guests could explore (along with members of the LVMPD and LVFD).

A particularly funny moment came as I was talking to Anna Robins, while her son Nathan and my niece Lucy were catching-up after a long-day at pre-school.  So, Anna and I were kibitzing, and this mime comes over.  I saw her out approach out of the corner of my left eye, but purposely ignored her, because – well – she was a mime.  After a minute or two, I realized that she wasn’t going away, so I turned and just as I was about to ask “Do I know you, or are you just some creepy mime?” I noticed Anna was cracking-up; so I took a closer look and realized that the mime was none other than Courtney Schorr.  Who knew?

It was fun getting to hang-out with friends and their families in this environment (especially my little niece and nephew); and, best of all, $300,000 was raised for Communities In Schools of Nevada.  And if that’s not worth celebrating, I don’t know what is.

Communities In Schools of Nevada
Click HERE for info