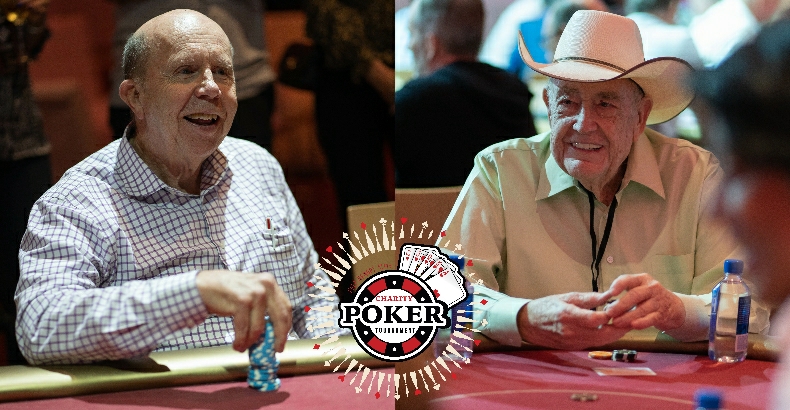 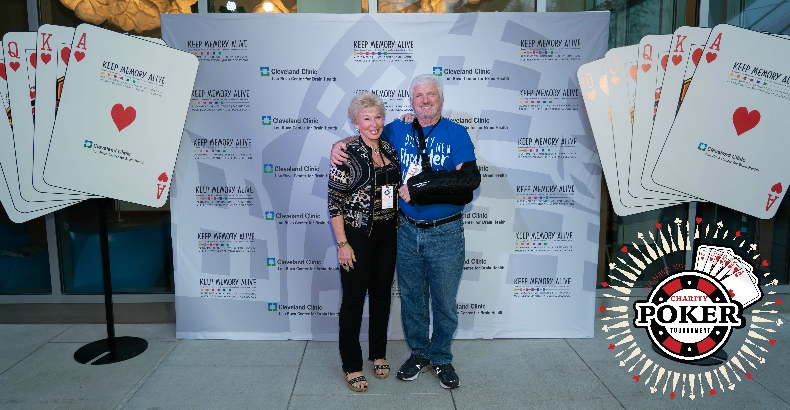 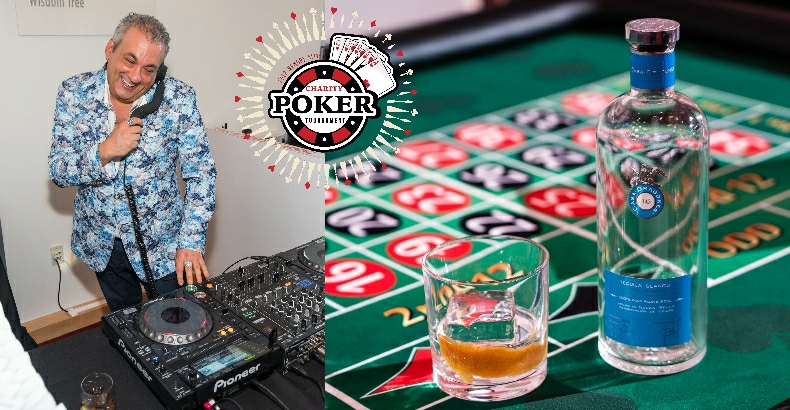 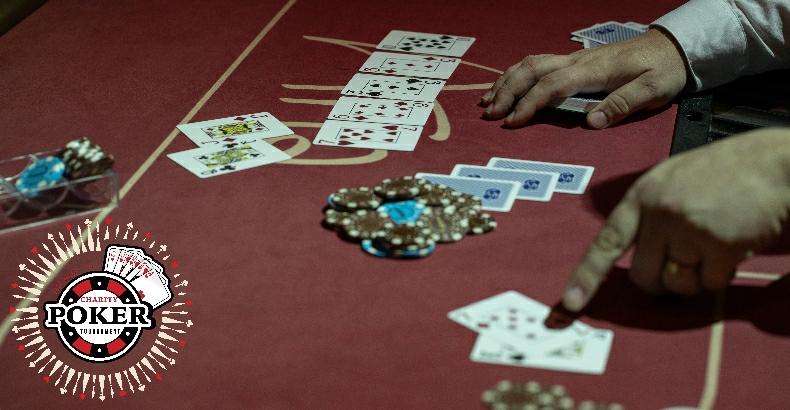 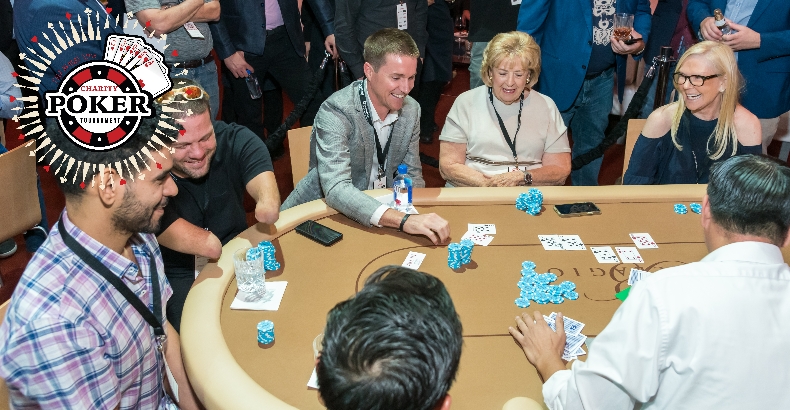 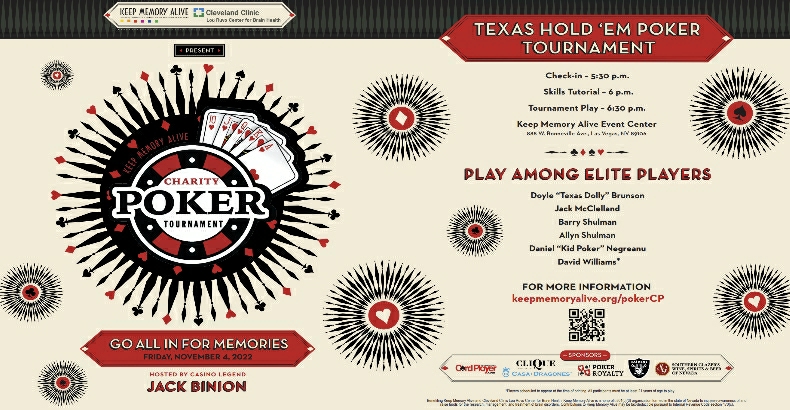 Casino legend Jack Binion has once again teamed up with Keep Memory Alive, to host the organization’s KMA Charity Poker Tournament; and this year’s event promises to be the best one, yet!

For those wishing to get in on the action, your buy-in of $575—and, if you so choose, an optional $200 advance re-buy—gets you a seat alongside such acclaimed World Series of Poker bracelet winners as Doyle Brunson, Daniel Negreanu, Allyn & Barry Shulman, and David Williams; where you will compete for prizes including $10,000 in cash to the winner, and trips, jewelry, and chef dinners to the runners-up. 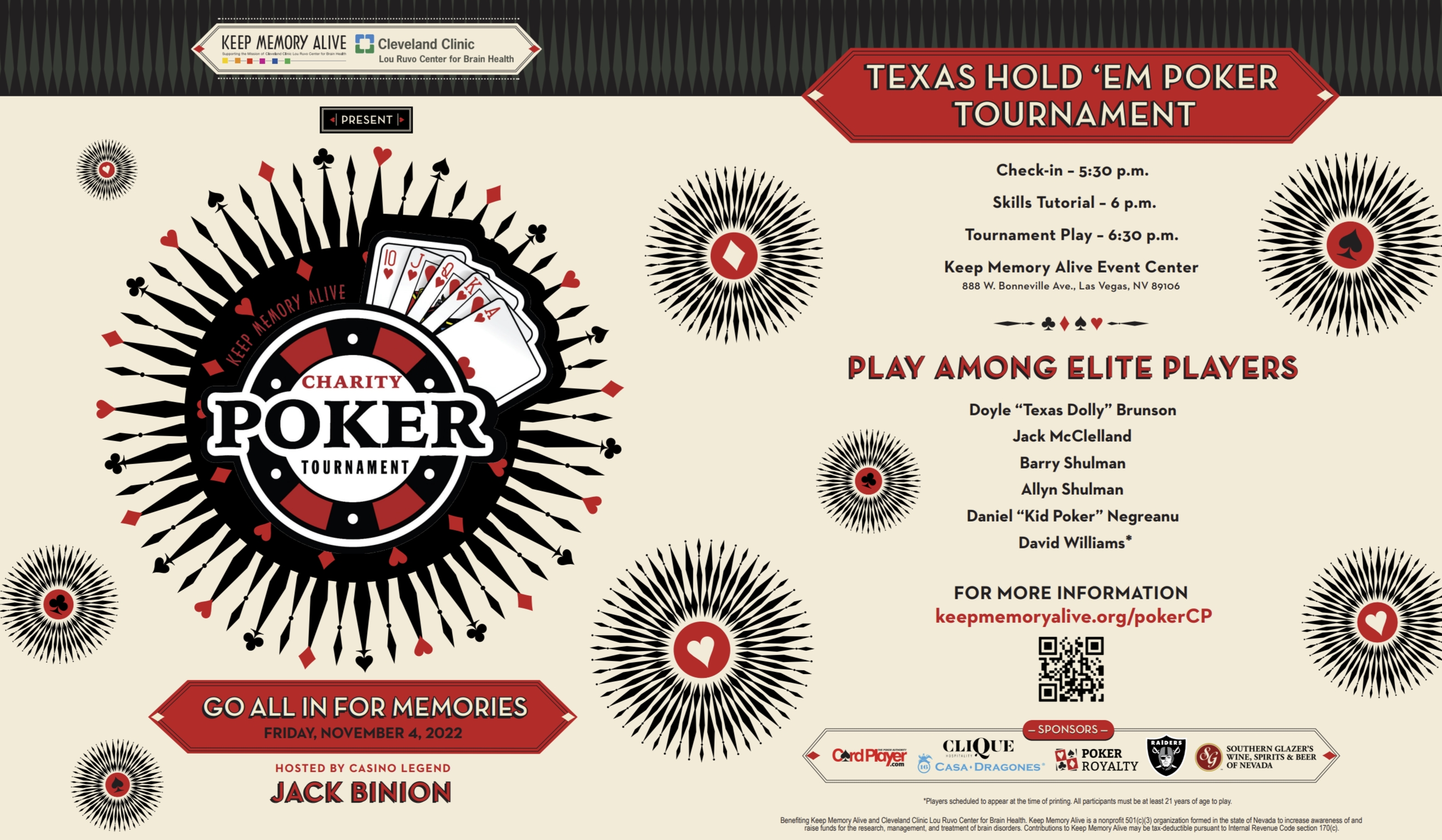 What makes this event particularly fun for those who aren’t interested in pushing cards and chips around the felt is that “Party Tickets” are being made available, for $150.  These “Party Tickets” entitle those not poker-ing to enjoy a night of wine and spirit tastings courtesy of Southern Glazer’s Wine, Spirits, and Beer of Nevada; cocktail demonstrations by Tequila Casa Dragones (the official spirit of ShulmanSays!), and a dine-around culinary experience curated by Clique Hospitality, all while enjoying the menthol Kool musical stylings of yours truly.

Of course, this event is limited to those aged 21 and over (duh), with proceeds benefiting Las Vegas’ Cleveland Clinic Lou Ruvo Center for Brain Health and its mission to research and eradicate Alzheimer’s, Huntington’s, Parkinson’s, Multiple System Atrophy, Multiple Sclerosis, and Lewy Body Dementia, while supporting the caregivers of those stricken with these life-altering neurological diseases.  After all, as oft intoned by KMA co-founder and vice-chair, Camille Ruvo, “Until there’s a cure, there’s a caregiver.”

So, either take your smartphone and scan the QR Code in the image above, or click on the link below, and get your tickets for this fun night of philanthropy, now!