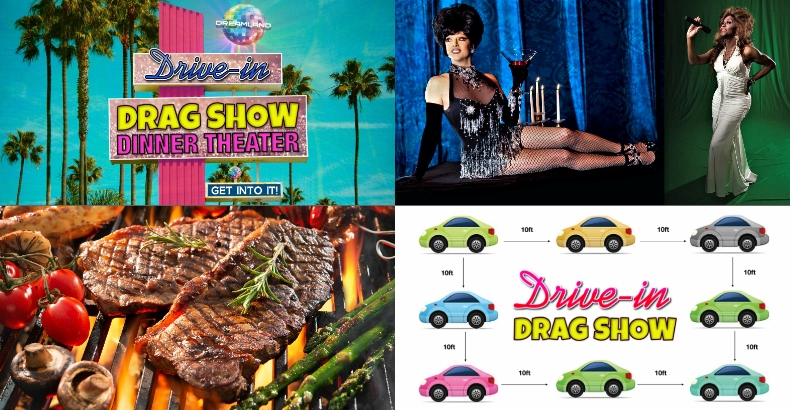 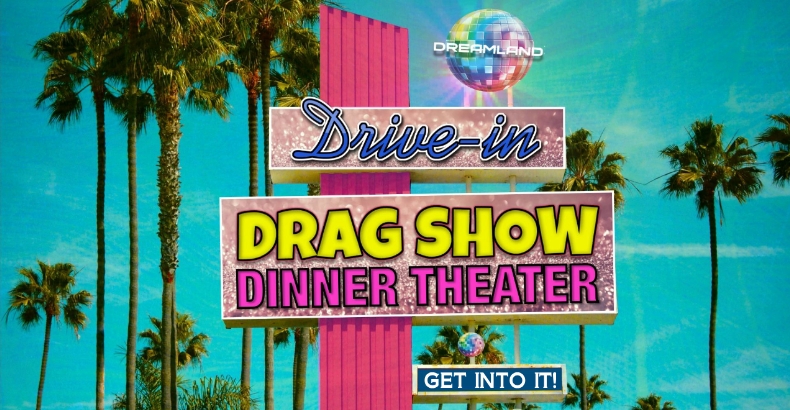 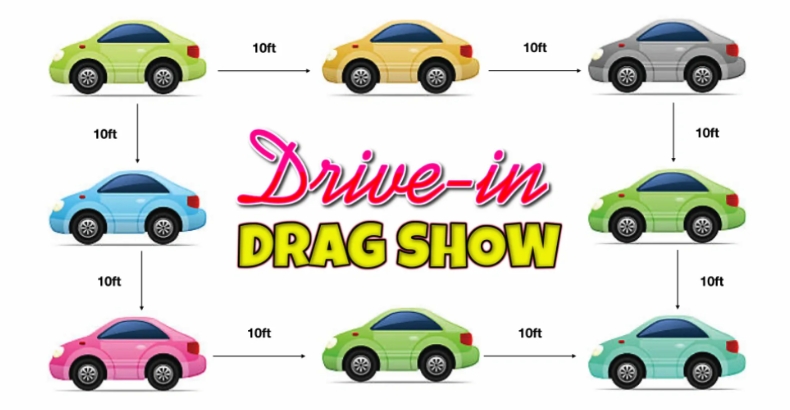 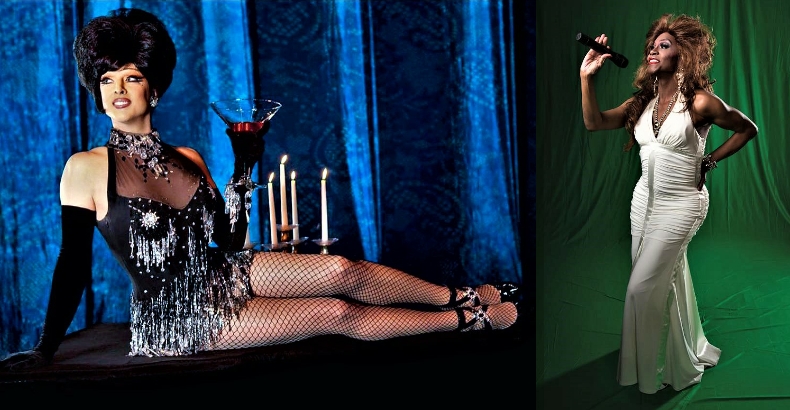 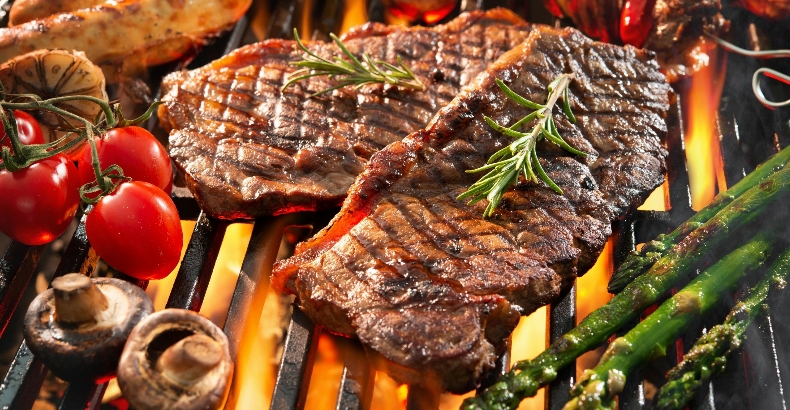 Who doesn’t love a well-produced drag show?  (That’s rhetorical since everybody does; and frankly, the only thing better is a truly rotten drag show, but that’s a story for another day…).  Now, I know what you’re thinking… “Uh, what about social distancing?”  I’m so glad you asked!

This weekend, Dreamland Drive-In is presenting the “world’s first all-live singing drive-in drag show,” hosted by the lovely and vivacious Edie (known near and far for entertaining audiences for the past decade as the “Mistress of Sensuality” in Cirque du Soleil's Zumanity).  The shows will feature a variety of live vocal drag artists with dancers who will be setting the stage ablaze with multiple showstopping numbers performed in dazzling costumes, as well as a few fun surprises!

This first-of-its-kind production will further Golden Rainbow’s mission to provide housing, education, and direct financial assistance to the men, women, and children of Southern Nevada who are living with HIV/AIDS.   Recognizing that Golden Rainbow was built on the shoulders of Las Vegas’ entertainment community, the organization launched Golden Rainbow Gives Back (officially kicking-off with this event) wherein monies raised will be split evenly with The Actors Fund, who will, in turn, direct 100% their funds to Las Vegas-based performers.

The best means by which you can watch and support is by purchasing a virtual ticket ($25) that not only allows you to view the live-stream of the performance from the comfort of wherever you’re sheltering-in-place, but also to connect and interact with other online guests, in real-time!

As for the live performances at the Dreamland Drive-In Dinner Theater (at FreshWata Studios), there are a very limited number of tickets—to Saturday’s 10pm show and Sunday’s 7pm show—with packages starting at $120 per vehicle (with a four-person limit), and upgrades available for boxed candy, popcorn, and food from Jessie Rae’s BBQ (and yes, there are vegan options available).

Of course, since we’re in the middle of a pandemic, social distancing rules and regulations will be strictly enforced, for both attendees and performers.  To wit, guests will be assigned parking spots; there will be 10ft between each vehicle; guests must stay inside of their vehicles (or in the backs of their trucks); guests may only leave their vehicles to visit the restroom (where limited people will be allowed at any time), and while in-line, guests are to stand 6ft apart; with anyone who doesn’t adhere to these rules being instructed to leave the venue.

Parking opens 30-minutes prior to each show.  So, I guess what I’m saying is, I’ll see you at the drive-in! 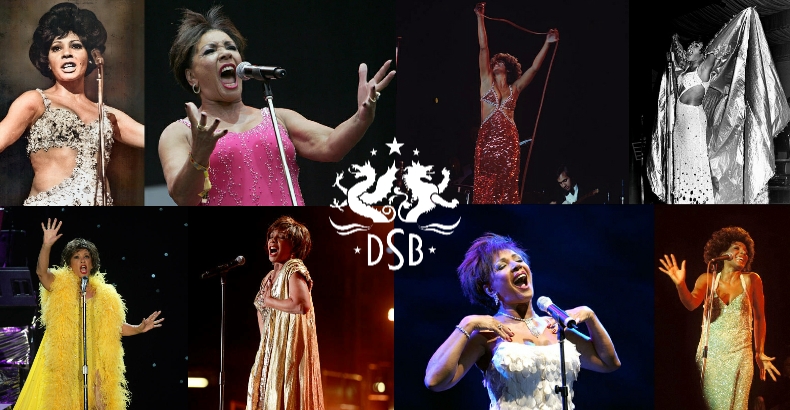 On Kissing Dame Shirley Bassey
How, in Dame Shirley Bassey’s dressing room at MGM Grand in 2000, I mingled with some of the biggest names of Las Vegas entertainment, was photographed kissing Bassey, and laughed as she spoke with a friend on my cell phone [Part 3 of 3]
Read More
© ShulmanSays.com, 2012-2021 - All Rights Reserved