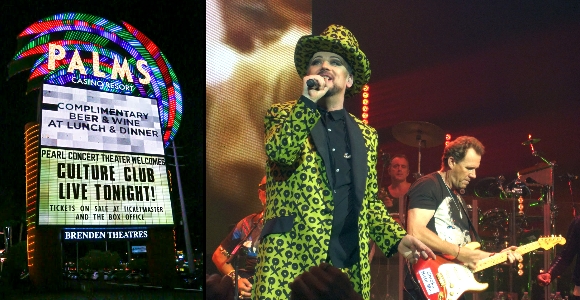 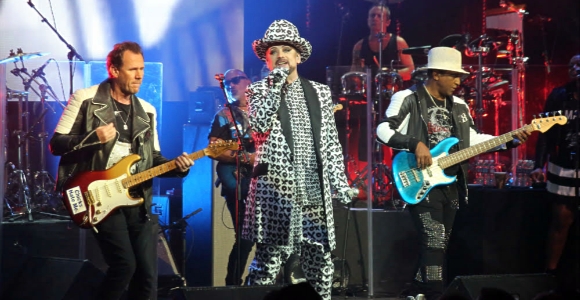 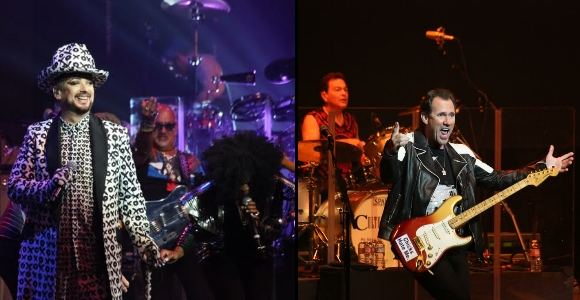 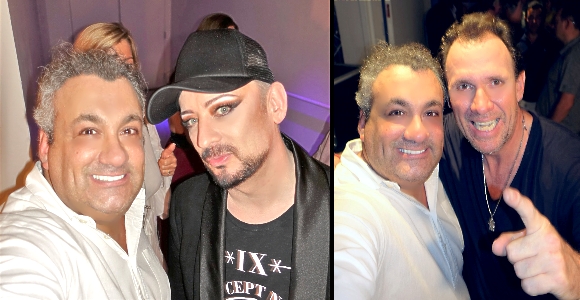 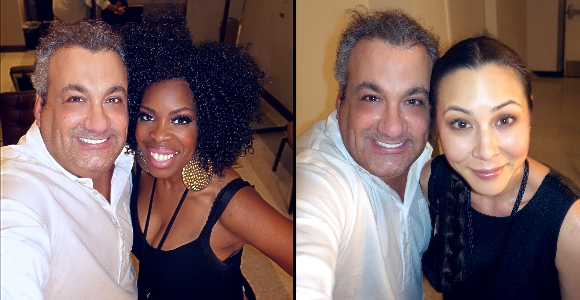 There’s a reason why, after more than three decades, the songs of Culture Club still work: They are imbued with musicality.  And much like in comedy, where the saying “Funny is funny” is axiomatic; good music is exactly that – good music.

Now, thirty something years after Culture Club told Newsweek, “We want to be a bridge between white rock and black soul,” it would seem obvious that Boy George O’Dowd, Roy Hay, Mikey Craig, and Jon Moss have achieved just that; and have a sizeable body of work that proves it.

Constantly creating, Culture Club does a particularly noteworthy job of nimbly walking that line between giving fans those favorites to which they know all the words – the “It’s a Miracle” and “Miss Me Blind” and, of course “Karma Chameleon;” and working in some new songs, like “Different Man” (a tip of George’s Treacy to Sly Stone) and “Human Zoo” – both of which (if the audience at Palms was any indication) appeal to the band’s fans.

And speaking of those fans, the Pearl Concert Theater at Palms Casino Resort was absolutely packed, last Sunday night, when I caught this leg of the tour.  And while their fans have gotten a bit longer in the tooth (what would once have been the pit was now covered with rows of chairs), this in no way diminished the enthusiasm of Culture Club’s fans; most of whom stood and swayed and danced, along with the band – all of whom appear to be in peak form.

One thing I’ve always appreciated about the music of Culture Club is the way that they utilize backing vocalists.  Back in the ‘80s (and on the albums), that voice belonged to the amazing Helen Terry.  Now, on the band’s 2016 world tour, that role is split between a trio of talented ladies – Theresa Bailey (letting audiences have it, on “Black Money”), Traci Brown-Bailey (giving you “Different Man,” for your nerves), and the stunning DeeDee Foster (who gets the night started right on “Church of the Poison Mind”).

And while these ladies are all major vocal talents on their own, it’s when acting as the soulful accompaniment to Boy George’s more matured voice that the whole kit and caboodle shines brightest.  Songs like “The Crying Game” and “Victims” hit that much harder, due to this vocal partnering; and resonate with an added gravitas.