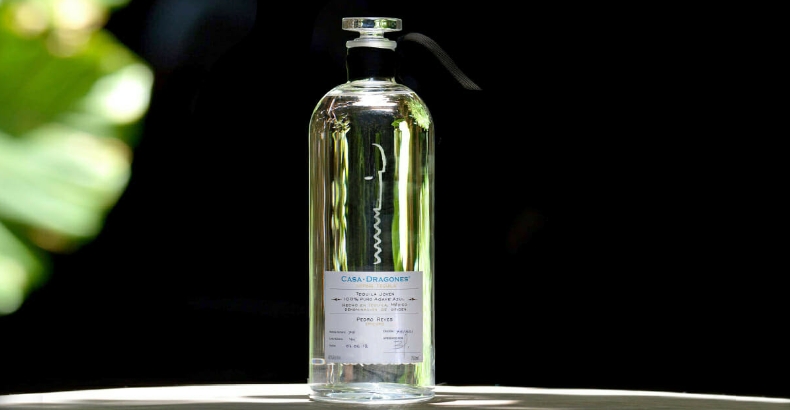 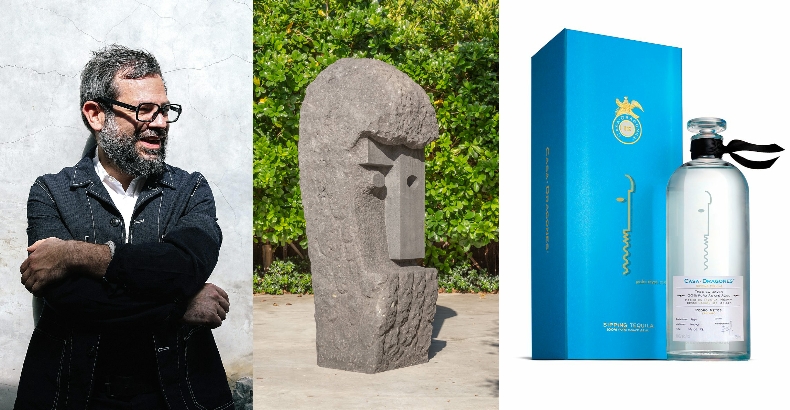 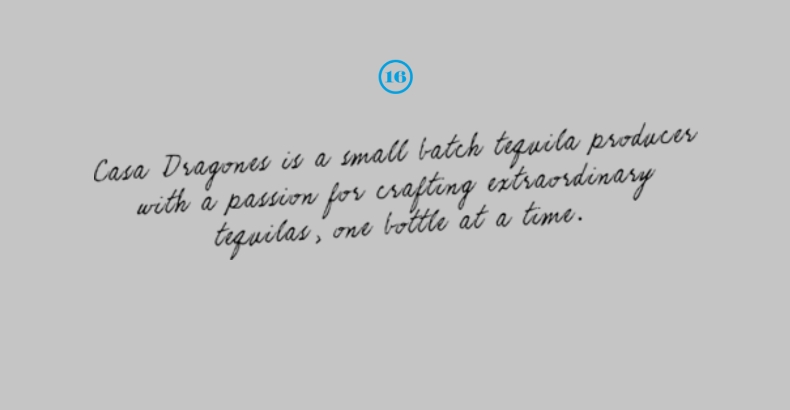 It’s no secret that I’m a fan of Tequila Casa Dragones, the small-batch producer of sipping tequilas that, with the release of the house’s trio of expressions over the past decade, has dominated the ultra-premium tequila market (with Casa Dragones Joven, a proprietary blend of Blanco tequila and a five-year-old extra Añejo tequila that debuted in 2010), has become the go-to tequila for discerning mixologists (with Casa Dragones Blanco that launched in 2015), and has reaffirmed the joy to be had from sipping an fine aged tequila (with Casa Dragones Barrel Blend, a proprietary blend of Añejo aged in new American Oak barrels and Añejo aged in new French Oak barrels that debuted earlier this year).

Casa Dragones is, quite simply, the best.  And while it’s one thing for me to say so—Tequila Casa Dragones is the Official Spirit of ShulmanSays, after all—mine is but one voice among a booming chorus that includes the likes of Chef Thomas Keller (French Laundry, Per Se), mixologist Yana Volfson (Cosme, Atla), and the majestic mono-monikered media magnate, herself, Oprah, who has championed each of the three expressions of Casa Dragones since their respective releases.

One of the most distinctive things about Casa Dragones is the craftsmanship and artistry that goes into the production of each bottle.  Casa Dragones Joven is presented in a hand-crafted lead-free crystal decanter (inspired by a traditional Mexican apothecary bottle), so lovely that in 2010, Casa Dragones became the first Mexican company ever to win the prestigious Grand Prix Stratégies du Luxe award for product design.

Highly trained craftsmen in Mexico City mold, sculpt, bath, and hand polish each bottle prior to its being hand-engraved by skilled artisans who’ve been trained in the traditional Mexican glass-engraving technique known as pepita, wherein decorative patterns in the shapes of small seeds, or pepitas, are carved using a grinding wheel.  Each bottle is paired with a handmade crystal top, is labeled by hand, dated, numbered, and signed.

And all of this is amazing, to be sure.  But Casa Dragones hasn’t scaled the heights it has by basking in the glow of past triumphs.  Rather, just as the brand has strived to expand its scope further with each new expression, so too has it endeavored to enhance the artistry imbued in each bottle.  So, following the successful (and promptly sold-out) issuing of special Artist Edition bottles of Casa Dragones Joven designed in collaboration with such esteemed Mexico-based artists as Gabriel Orozco (2012), Danh Vo (2015), and Pedro Reyes (2018), Casa Dragones has turned again to Pedro Reyes to present this latest Artist Edition of Casa Dragones Joven.

His entire oeuvre greatly inspired by the ideals espoused by the ancient Greek philosopher and sage, Epicurus—the founder of Epicureanism, Epicurus held the greatest good could be achieved by seeking modest, sustainable pleasure through being cognizant of how the world works and limiting one’s desires—Reyes has chosen to portray one of his most renowned works, a sculpture entitled Epicuro (2016), for this Artist Edition.  Standing 1.8-meters and carved from volcanic rock, Epicuro (part of the collection of Miami’s Institute of Contemporary Art) has now been rendered via pepita on the front of each of these coveted bottles of Casa Dragones Joven, whereas the neck and back, typically encircled by delicate pepita engravings, are now bare.

Just in time for the Holidays, this might well be the perfect gift for that hard-to-please person in your life who enjoys a fine sipping tequila, appreciates skilled craftsmanship, and has a love of and an eye for contemporary art.