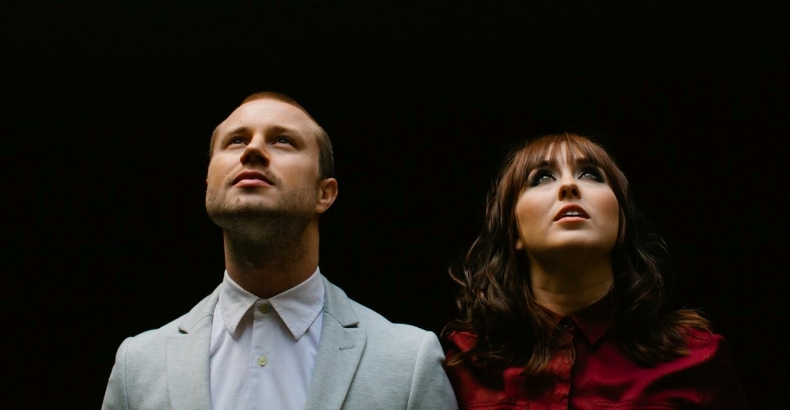 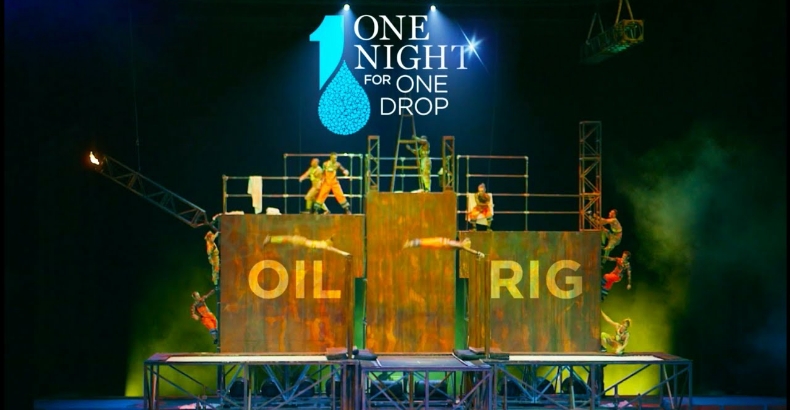 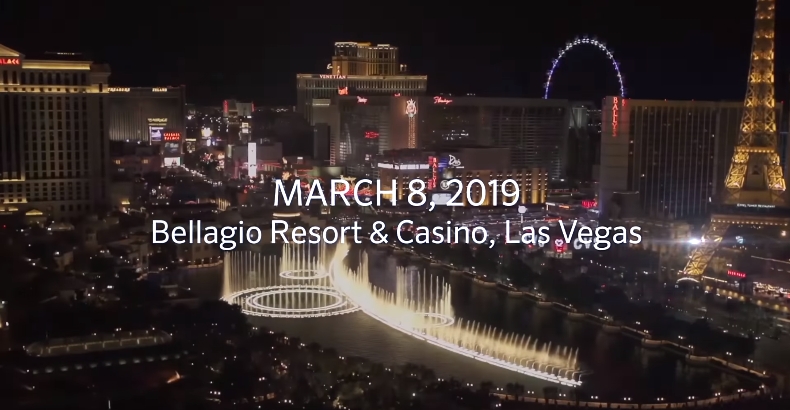 “You’re going to follow the journey to enlightenment traveled by our main character; during which he witnesses natural beauty, technology, destruction, love and loss, separation, and humanity,” explains André Kasten – who, with his creative-partner, Leah Moyer, comprises the Writer/Directors known professionally as André & Leah.  The duo are excitedly laying-out the concepts for the performance that – when it’s performed on Friday, March 8th – will be seen by guests of the  7th edition of the “blue carpet” gala known as One Night for ONE DROP™; the foundation established by Cirque du Soleil co-Founder, Guy Laliberté, to provide sustainable water, sanitation, and hygiene to some of the world’s most vulnerable communities.

It was back in 2011 when Jerry Nadal (ONE DROP™ board member and Cirque du Soleil’s Vice President of Resident Shows) suggested to Laliberté (and rightly so) that a Cirque-produced gala – thrown on World Water Day, in Las Vegas, centered around a one-night-only performance that would feature performers from each of Cirque’s six Las Vegas-based shows – would really get people talking.

And thus, One Night for ONE DROP™ has been produced in Las Vegas since its inception, with each year’s edition held at a different theater, and performed only once, by a curated selection of the dancers, acrobats, jugglers, clowns, aerialists, swimmers, musicians and entertainers from each of the half-dozen Cirque shows based in Las Vegas – Mystère at Treasure Island (1993), “O” at Bellagio (1998), Zumanity at New York-New York (2003), Kà at MGM Grand (2004), The Beatles LOVE at The Mirage (2006), and Michael Jackson ONE at Mandalay Bay (2013).

Now, in its seventh year, having tapped André & Leah – who’ve displayed a knack for adding dreamlike visuals to Cirque du Soleil’s already impassioned storytelling and dynamic displays of talent; thanks to a strong background in theater and dance that they deftly interweave with circus arts – the powers that be found the decision to task them with overseeing One Night for ONE DROP™’s 7th edition a particularly facile one.  Says a particularly proud Nadal, about the duo (who met while performing in Cirque’s Viva Elvis, in 2010), “Their presentation was both inspirational and innovative; and seeing their vision come to life, in the “O” Theatre, is going to be spectacular!”

As with previous six editions, that Friday night’s one-time-only (and never again) performance will be the centerpiece of a ‘blue carpet’ gala evening in three-parts; commencing with a VIP cocktail reception, and concluding with a tented, poolside VIP after-party and concert that will keep going well into the wee hours – both of which will be catered by a number of Las Vegas’ finest chefs and restaurants.

And, comme d’habitude, there’s gonna be a significant celebrity component to the affair.  Some in the show, itself (as have the likes of John Legend, Miles Brown, Leona Lewis, The Tenors, Penn Jillette, Steve Wozniak, William Shatner, and Jewel); some performing at the after-party (like previous headliners Backstreet Boys, CeeLo Green, Natasha Bedingfeld, Mary Wilson, Plain White T’s, and Blues Traveler); and others still who don their best blue-hued attire and come to support the organization (running the gamut from Jane Seymour, Siegfried & Roy, and Princess Nejla Bint Asem; to Nigel Lythgoe, Shania Twain, Pamela Anderson, and Michael Phelps). As to which celebrity guests have been invited to participate (and in what capacity), the team has confirmed that Academy Award-winning composer Hans Zimmer has not only composed music for the show but will be performing it in the show, as well.

When it is performed in the “O” Theater at Bellagio Resort & Casino, on Friday, the 7th edition of One Night for ONE DROP™ will once again be comprised of cast and crew from each of Cirque du Soleil’s Vegas-based shows.  Volunteers all, these talented folks will have spent months donating their talents, time, and energies to creating a jaw-dropping theatrical spectacle that will be performed only once, and then never again; and is guaranteed to leave the audience gobsmacked.

7th Edition of One Night for ONE DROP™
Bellagio Resort & Casino
Friday, March 8, 2019
Click HERE for info and tickets 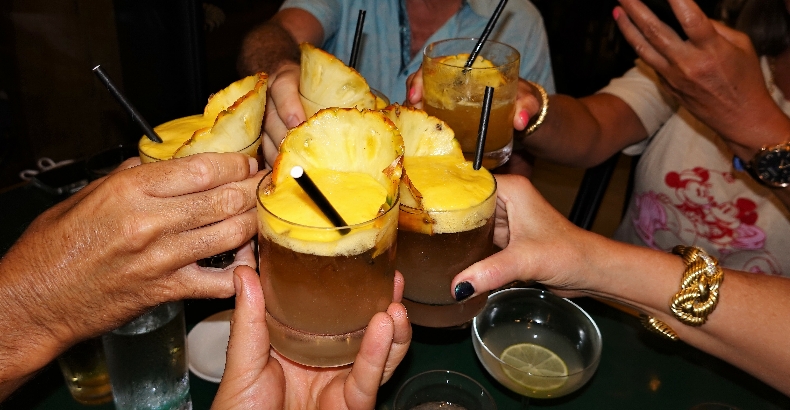